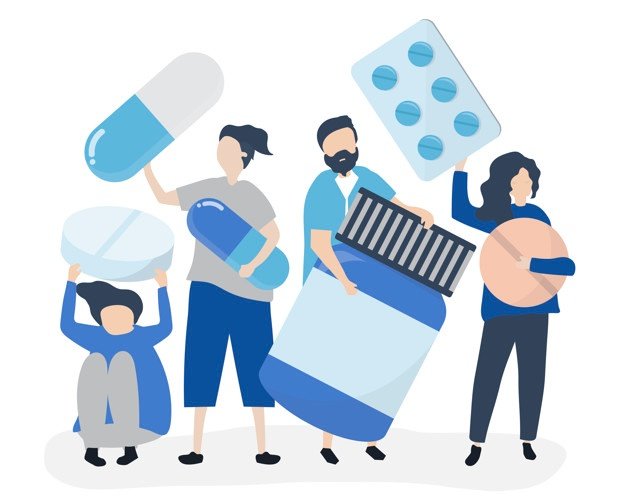 Facebook has been making headlines and been the talk because of the recent controversy from a whistleblower and released internal research on social media’s effect on teenagers (notably teenage girls). It is easy to jump to the same conclusion based on our prior beliefs, biases, and emotions. However, it is important to to consider the overall research. A lot of research states that social media’s effect on people’s mental health is inconclusive.

“That reliance on self-reporting — the teens’ own opinions — as a single indicator of harm is a problem, says Candice Odgers, a psychologist who studies adolescence at University of California, Irvine and Duke University. That’s because teenagers are already primed by media coverage, and the disapproval of adults, to believe that social media is bad for them.” – Facebook’s own data is not as conclusive as you think about teens and mental health

While I do not doubt that those who are susceptible or who have symptoms of depression are at a higher risk for feeling depressed or suicidal from viewing social media (especially due to body image issues and low self-esteem), I take it from a more neutral perspective as social media also has many benefits for society. It can connect people to provide social support for support groups, managing depression itself, and much more.

Our understanding and knowledge of depression has largely been influenced by the ‘monoamine hypothesis’. This is likely what you learned about how antidepressants work to manage symptoms of depression.

In the 1950s, doctors found that certain drugs that were used to treat tuberculosis also altered levels of monoamine neurotransmitters. These drugs somehow affected people’s mood. Not much was understood about the underlying mechanisms.[1]Lloreda, C. 2021. ‘Stuck in a cul-de-sac’: Researchers are finally breaking away from the central dogma of depression. Retrieved from … Reference List This hypothesis held that diseases such as depression was associated with a deficiency in neuronal transmissions within the monoamine systems such as serotonin, noradrenaline, and dopamine.[2]Cosci, F., & Chouinard, G. (2019). The Monoamine Hypothesis of Depression Revisited: Could It Mechanistically Novel Antidepressant Strategies?. In Neurobiology of Depression (pp. 63-73). Academic … Reference List One of the many pros about this hypothesis it is easy to understand pathophysiologically – ‘in people with depression, they may have low levels of certain neurotransmitters. These medications work to increase and counter these levels in the brain and therefore, help to improve mood’.

Two antidepressant drugs were introduced in the 1950s: iproniazid (monoamin-oxidase inhibitor) and imipramine (the first tricyclic antidepressant). Fluoxetine (SSRI) was introduced in the late 1980s and revolutionized depression pharmoco-therapy. All of these antidepressants and many popular others work on the same mechachamism – modulation of monoaminergic neurotransmission at the synaptic level.[3]López-Muñoz F, Alamo C. Monoaminergic neurotransmission: the history of the discovery of antidepressants from 1950s until today. Curr Pharm Des. 2009;15(14):1563-86. doi: … Reference List

“One of Rideout’s 2021 studies on teens, unlike Facebook’s internal findings, used a nationally representative sample and used a recognized scale to measure depression. In her study, 43% of respondents said using social media usually makes them feel better — not worse — when they’re depressed, stressed or anxious.” – Facebook’s own data is not as conclusive as you think about teens and mental health

Many of us use social media for entertainment and to cure boredom. Funny videos and skits on TikTok, inspiration from celebrities, feeling connected, and more.

Despite this, antidepressants that were created and that are based on the monoamine hypothesis have several problems. These drugs have a latency of response and may take a while e.g., a month to be therapeutic. About 30% of people are also refractory (ineffective). Most people may trial different types of antidepressants (including different classes of antidpressants based on the monoamine hypothesis) without any success for managing mood disorders.[4]Boku, S., Nakagawa, S., Toda, H., & Hishimoto, A. (2018). Neural basis of major depressive disorder: beyond monoamine hypothesis. Psychiatry and clinical neurosciences, 72(1), 3-12.

Many new types of drugs that break away from this central hypothesis have gained increased attention, research, and funding. Researchers are looking into alternative treatments such as ketamine, psychedelics like psilocybin, and deep brain stimulation. Some of these stimulation therapies are noninvasive and may include use of magnetic energy sources.

This gives many people hope, especially those who have trialed different common antidepressants. Personally, for me, this is exciting news and I hope researchers continue to explore other therapies. As many drugs have been discovered for other uses as a side-effects, there may be many options out there we have not yet explored. From an occupational therapy standpoint, here are some points to consider and keep in mind when working with patients with depression who may have had poor success. 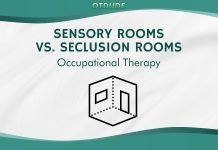 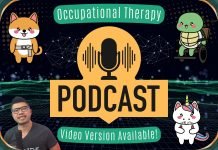 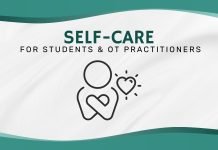 What is Self-Care for Occupational Therapy Students and Practitioners? 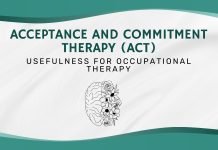 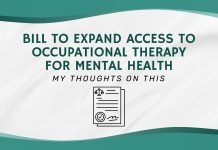 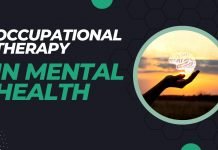 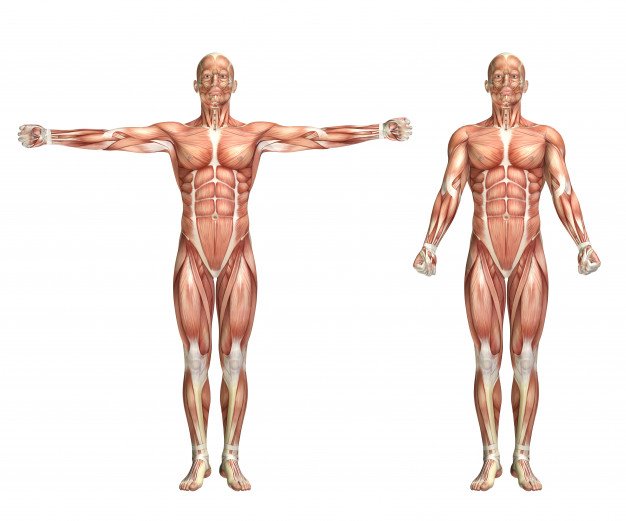 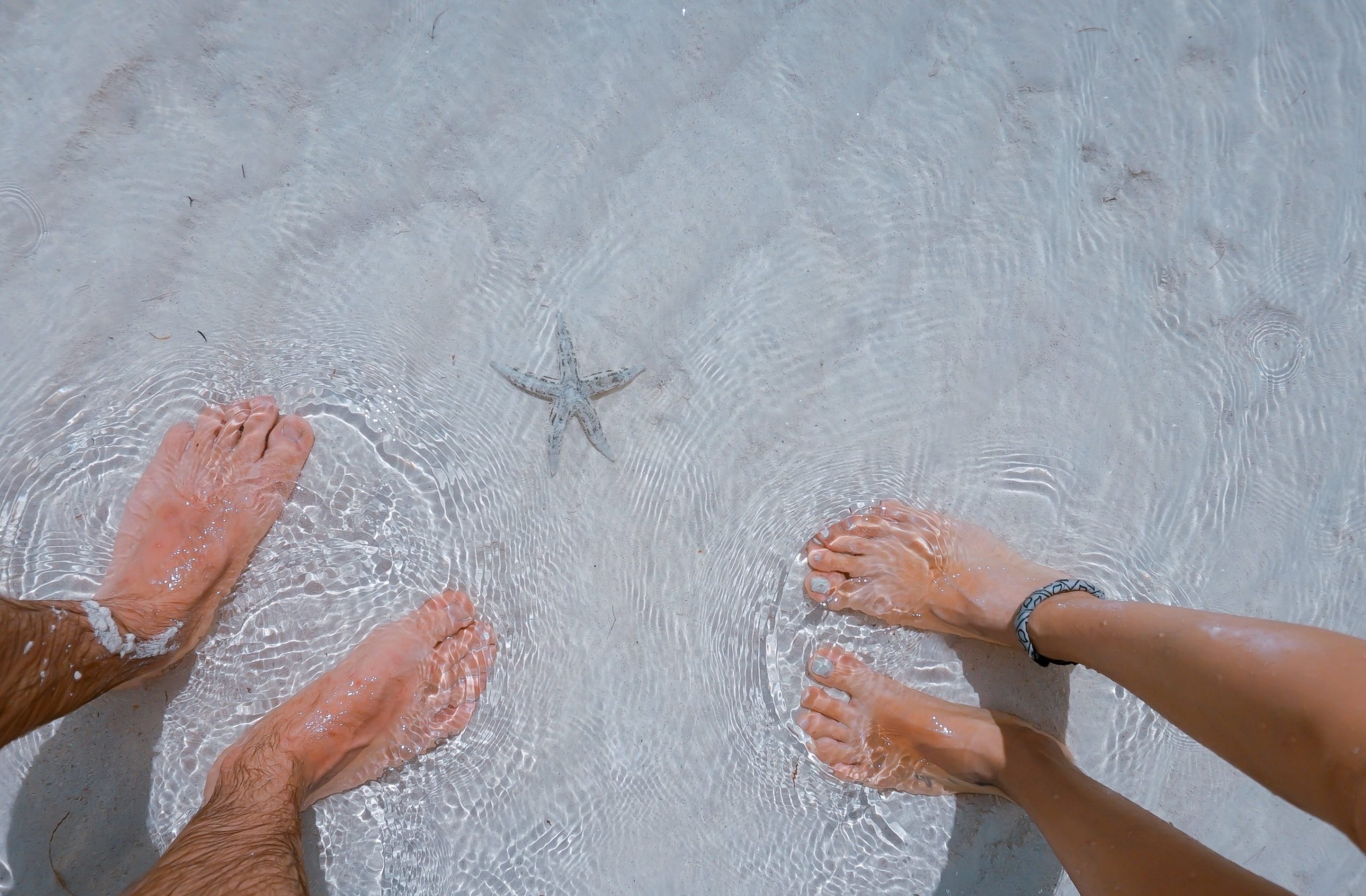 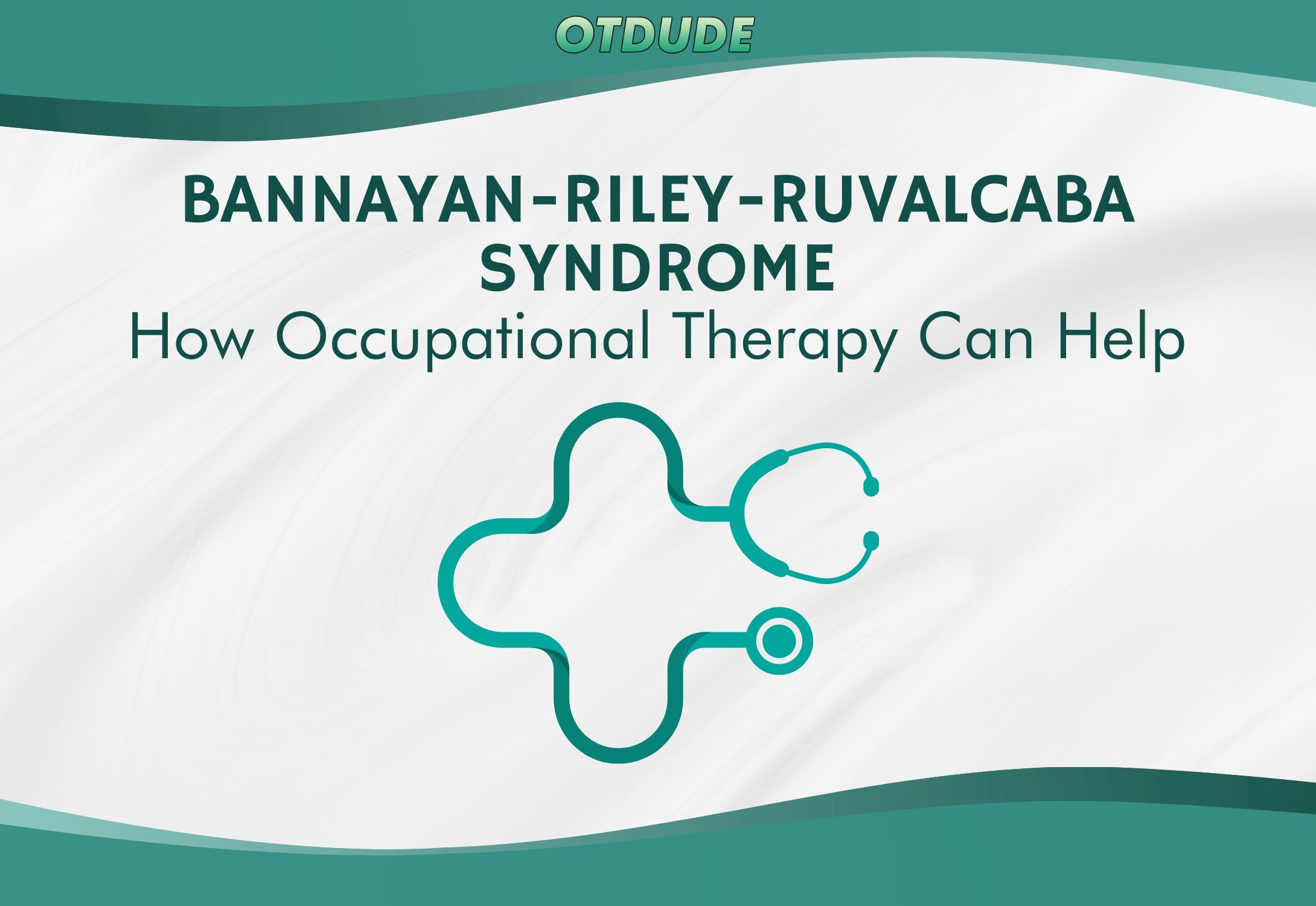 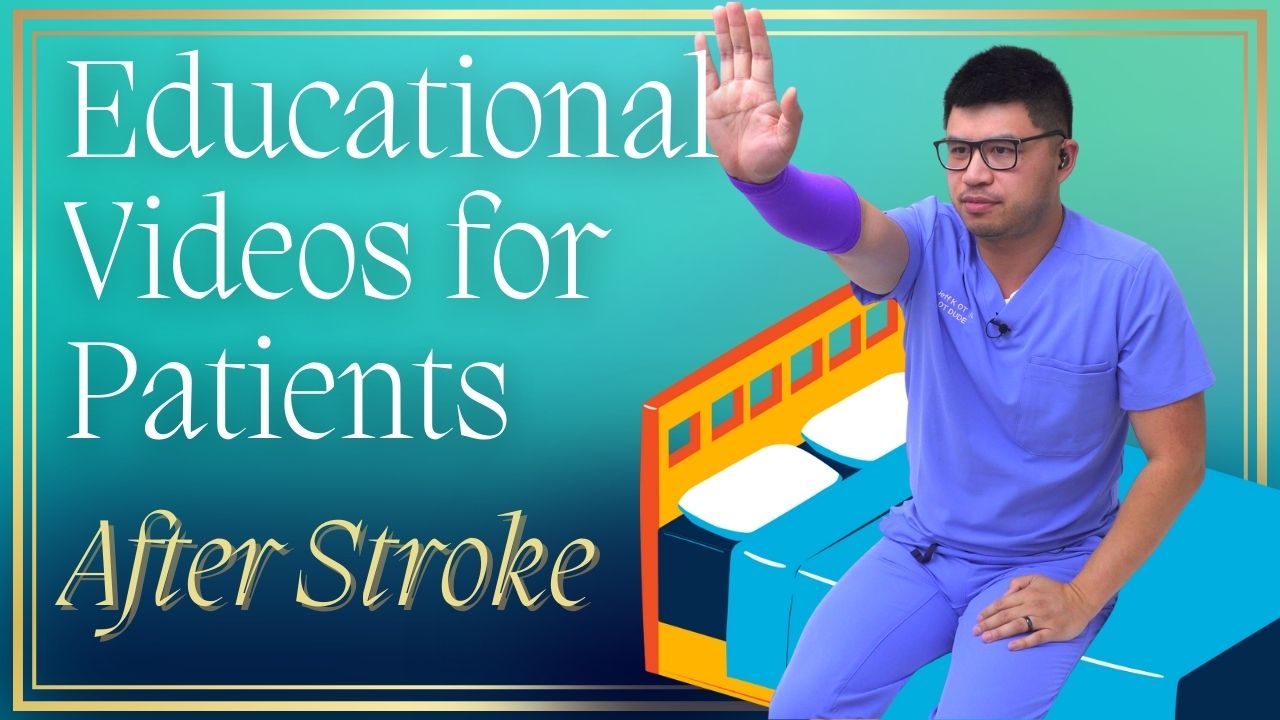 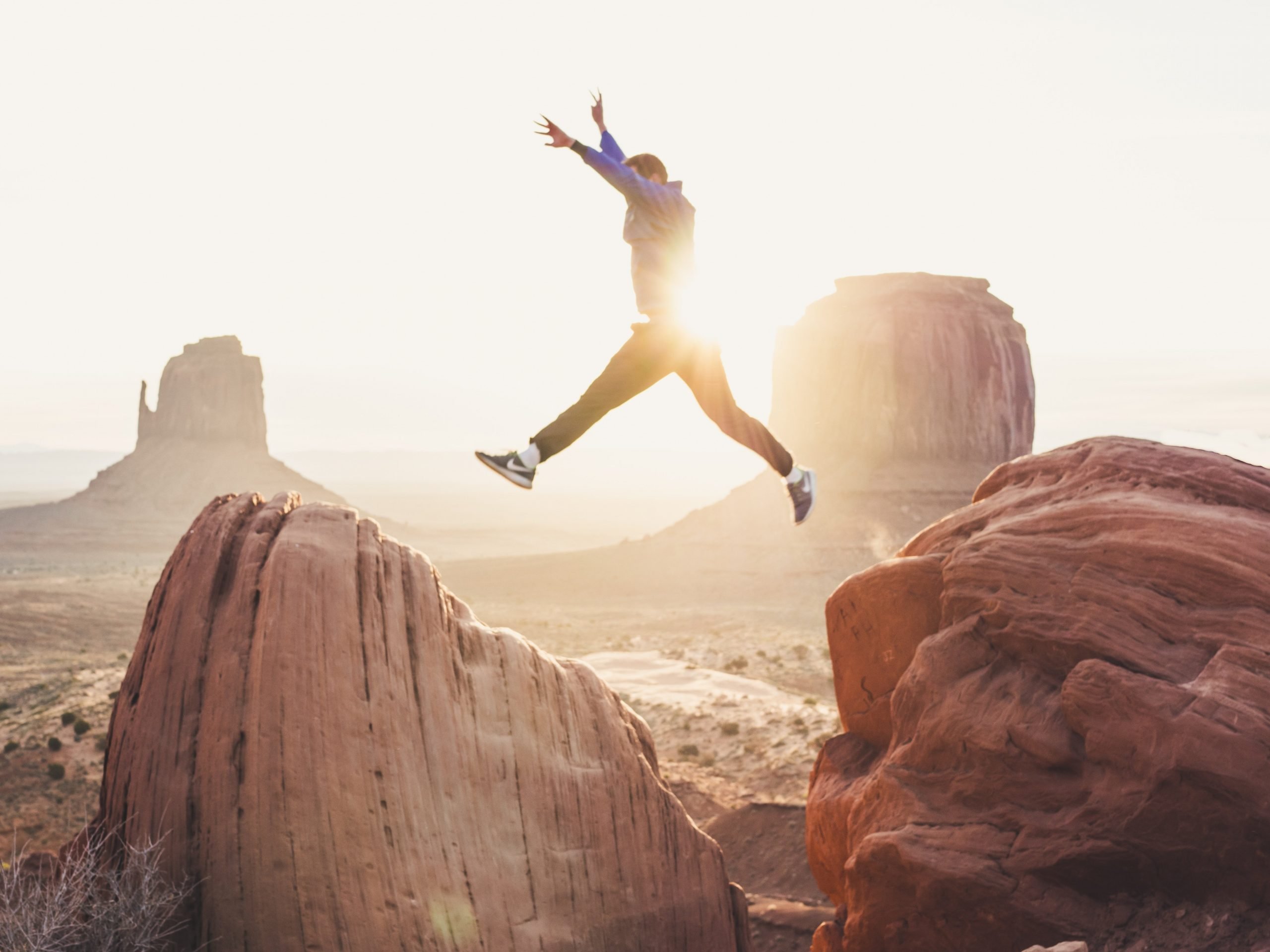 Reach Your Goals: The Easy Way 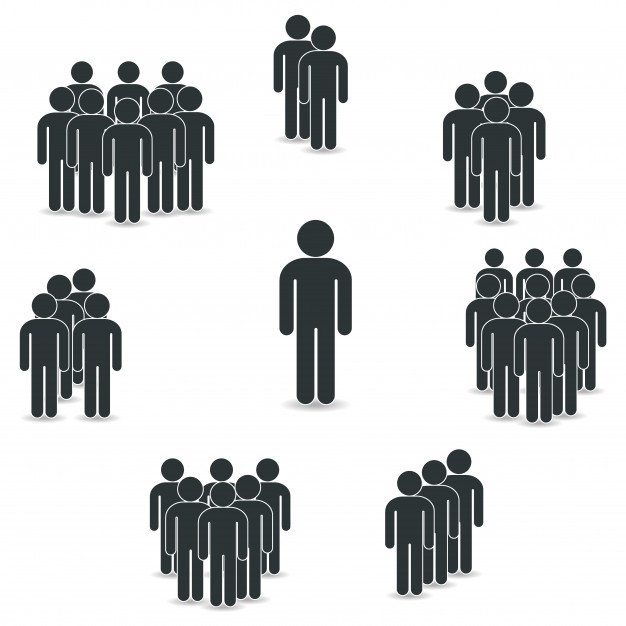 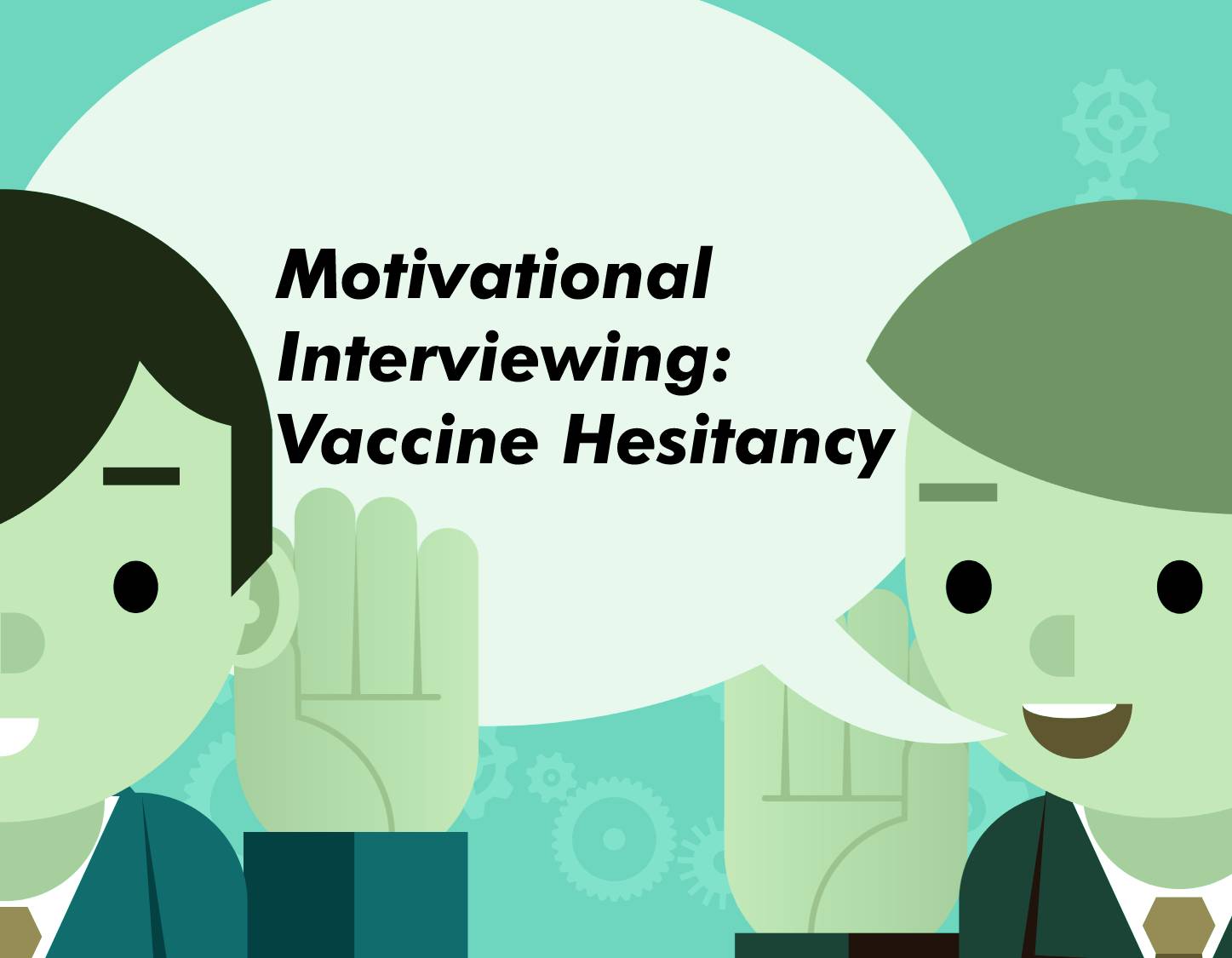 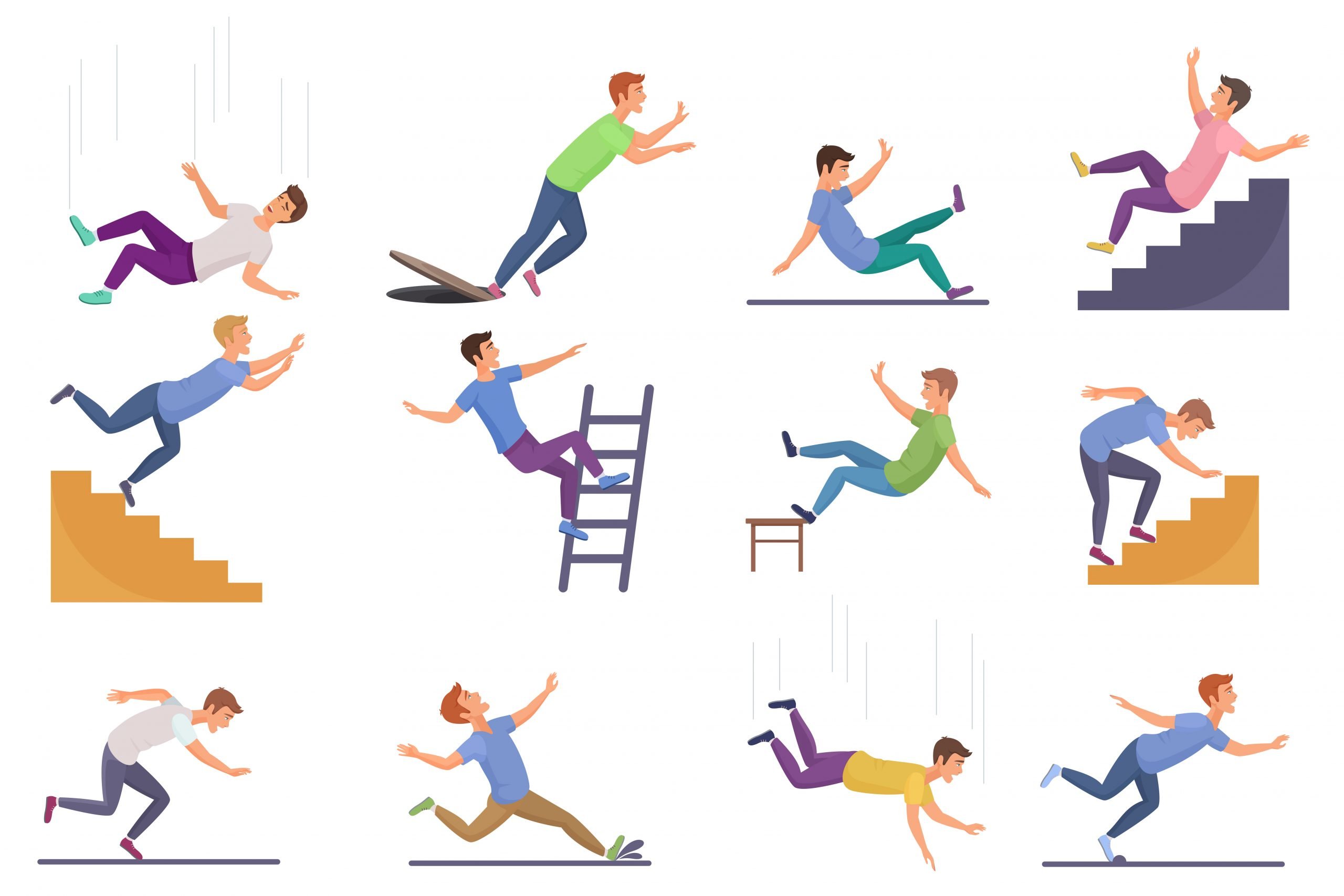