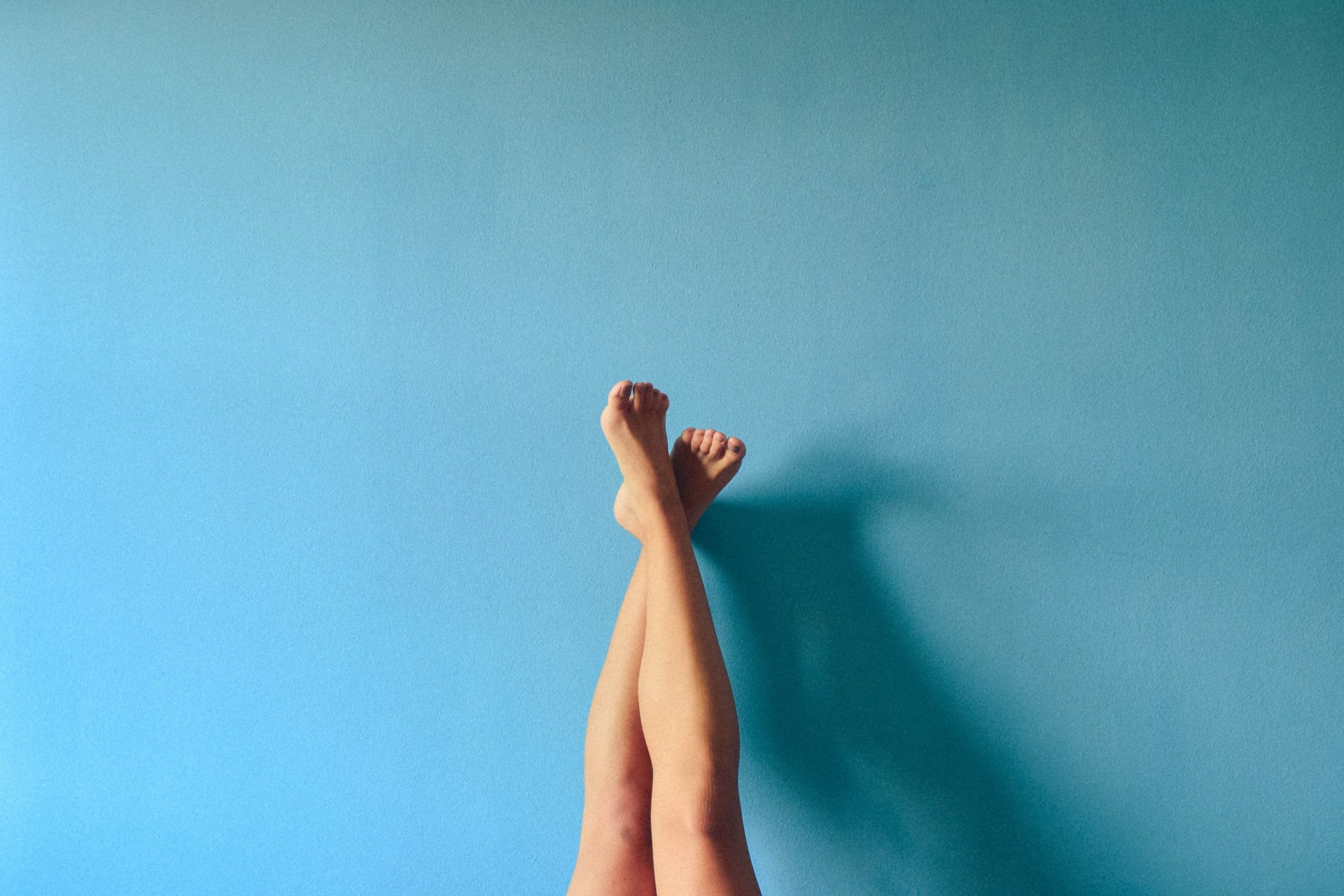 This post focuses on current evidence-based screening techniques for OTs who have a suspicion of DVT or PE for their patients, which will allow OTs to take appropriate action because of the risk of complications or death (due to PE). These techniques do not rule out a DVT or PE. 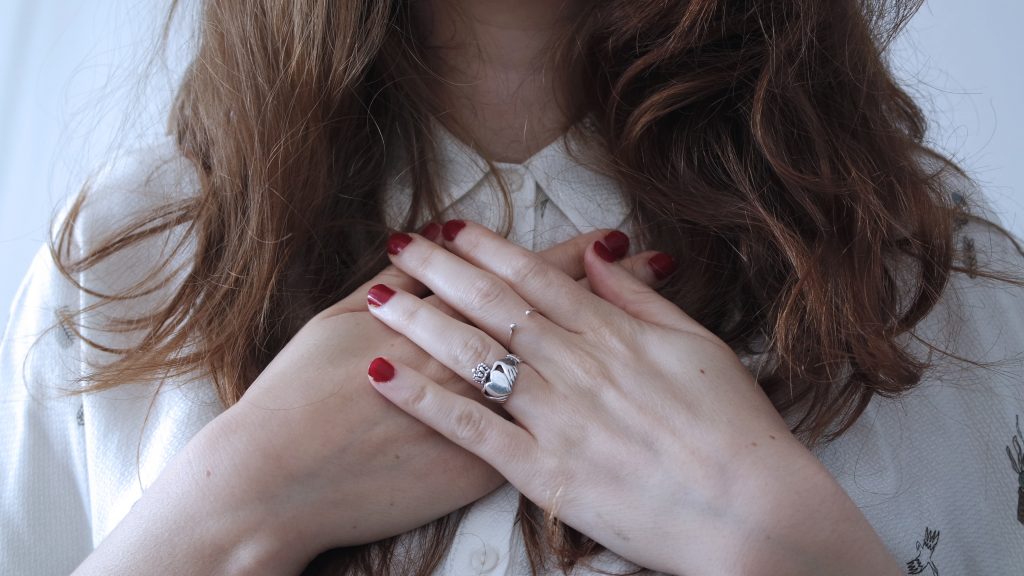 What techniques do you use to evaluate a patient for DVT? 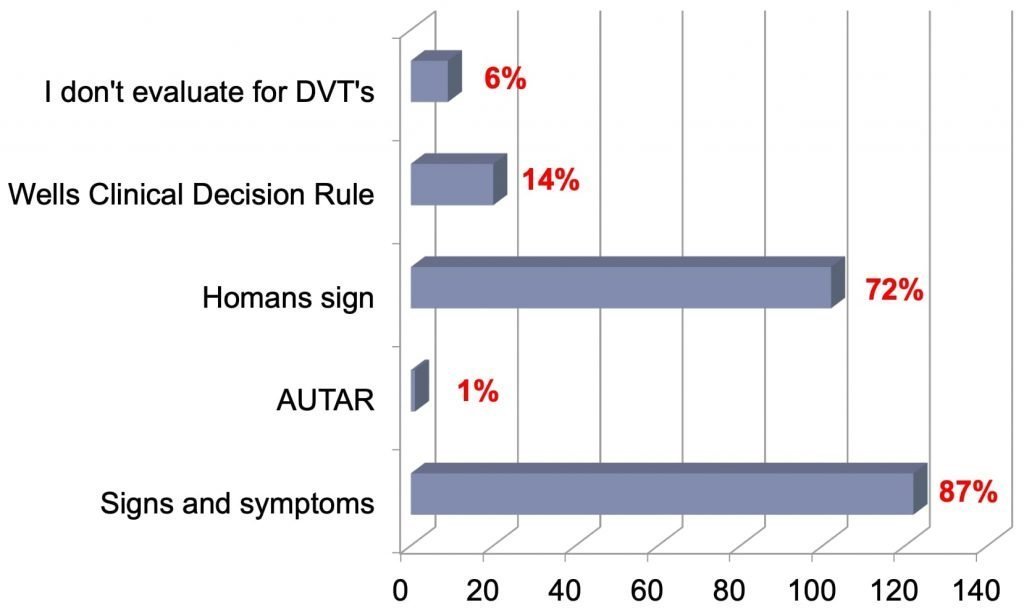 High risk of VTE = Greater than or equal to 4 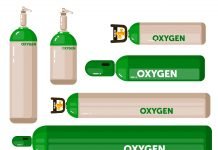 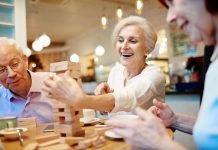 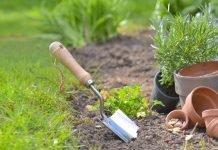 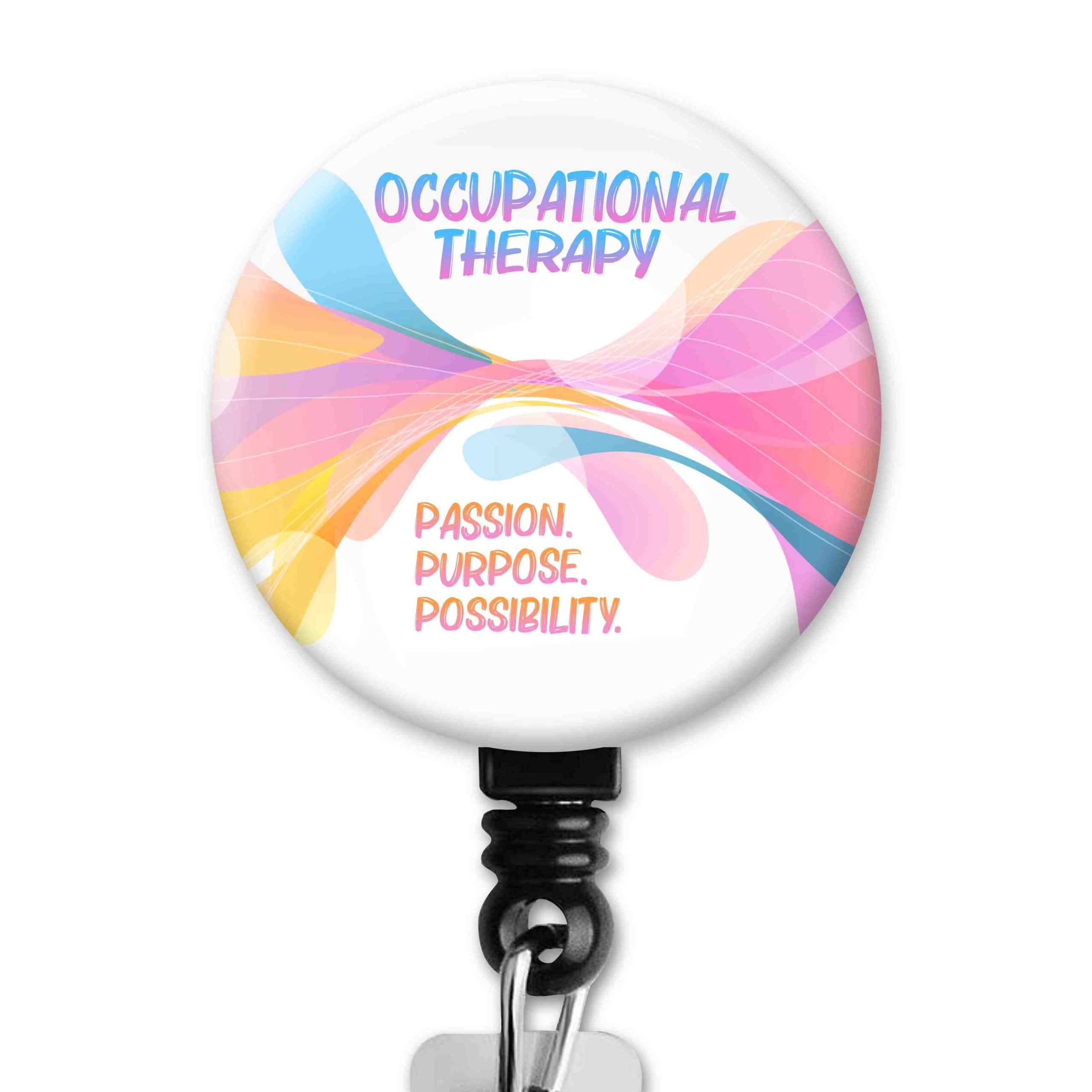 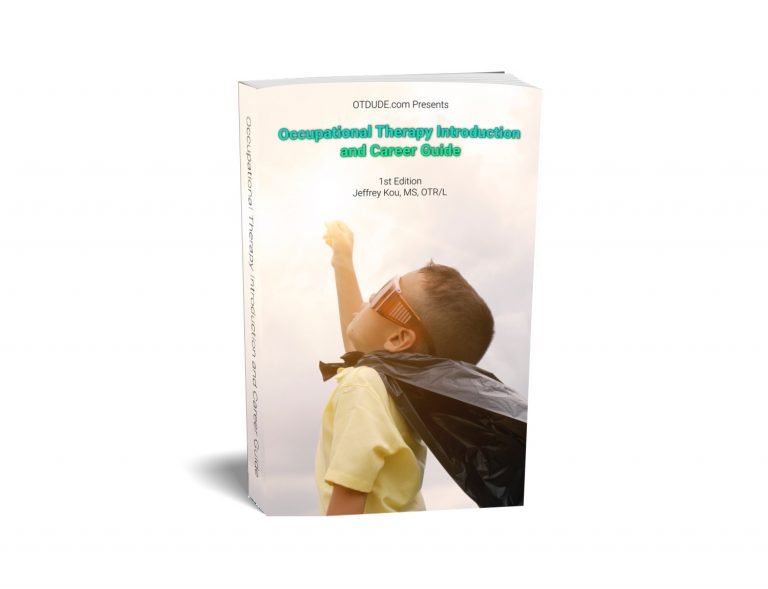 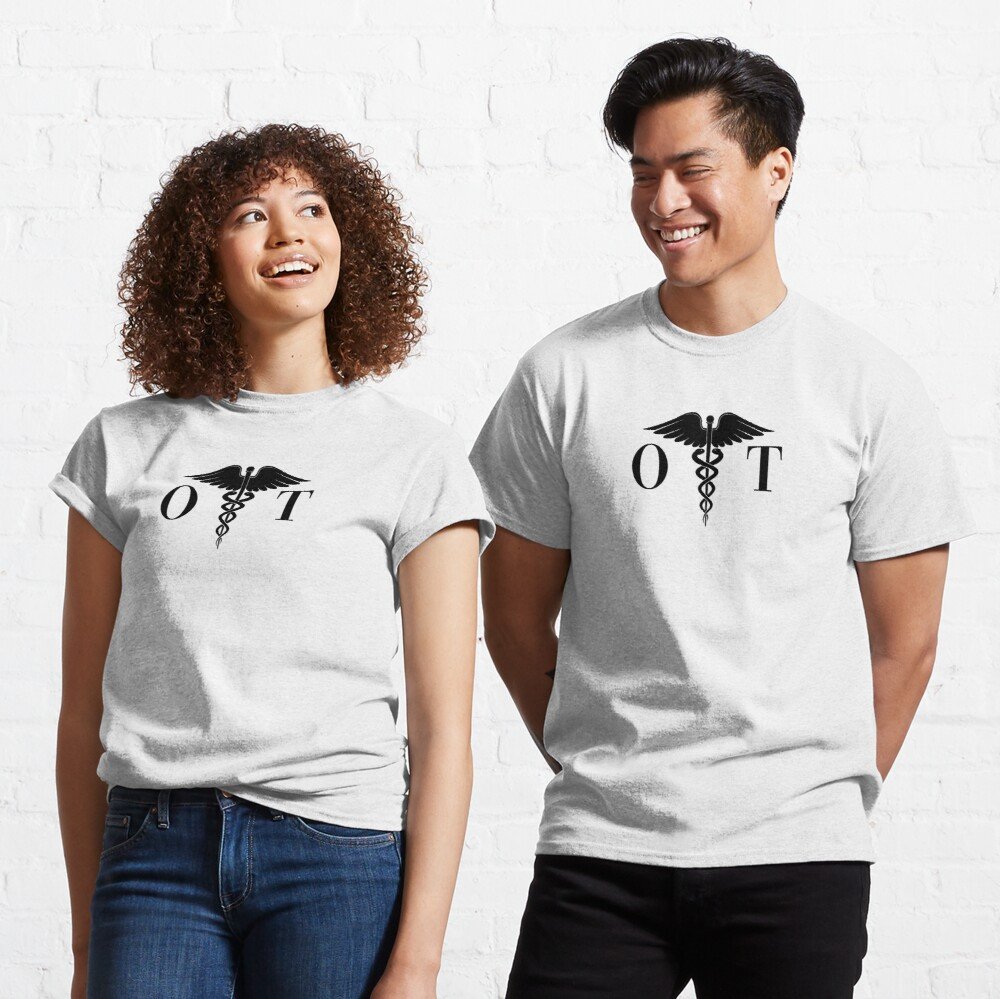 Buy me a Bubble Tea 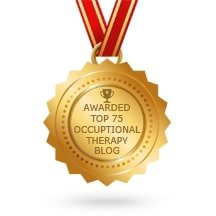 ABOUT US
Educational resources for pre-OTs, OT students, new grads, and the general public to advance the field of occupational therapy and enable individuals to have the highest quality of life through engagement of occupations.
FOLLOW US
Terms & Conditions | Privacy Policy
© Copyright 2021 OTDUDE.com. All rights reserved.