A headline showed up in my feed about how medicare may potentially cover the cost of the $56,000 annual controversial drug for Alzheimer’s, Aduhelm. This drug has created a lot of controversy as the FDA has approved it despite weak evidence for its efficacy and fierce criticism in the medical and research world. This is also after the passing of the ‘Right-to-try’ Act that was signed by President Trump that allows terminally ill patients ‘access’ to experimental drugs, e.g., only in Phase I that have not received FDA approval.

This could be a very deep rabbit hole you can do down if you are interested in the subject of Alzheimer’s, beta-amyloid hypothesis, the FDA being potentially investigated for foul play, and the ethics of the Right-to-try Act.

I have mixed feelings about the FDA approval of Aduhelm. In the midst of the pandemic and with the emergency authorized use of the COVID-19 vaccines, I think the last thing we need is more controversy for the FDA. What I still have faith in is science, research, statistics, and the people in our healthcare system working on the frontlines. We will find out very soon how effective this drug is and as cruel as a disease that Alzheimer’s is, I hope it does not give patients and their families false hope and waste their money. Patients could end up worse off after this receiving this drug. I also hope this does not set science and our community back 10-20-30 years. Public perception of science and medicine is not very good these days with COVID-19.

What occupational therapy practitioners should know 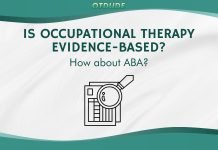 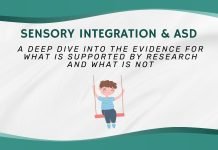 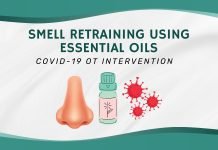 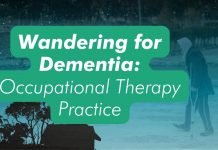 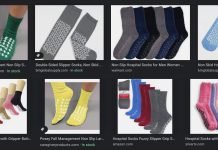 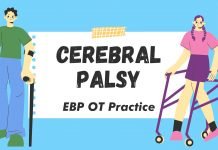 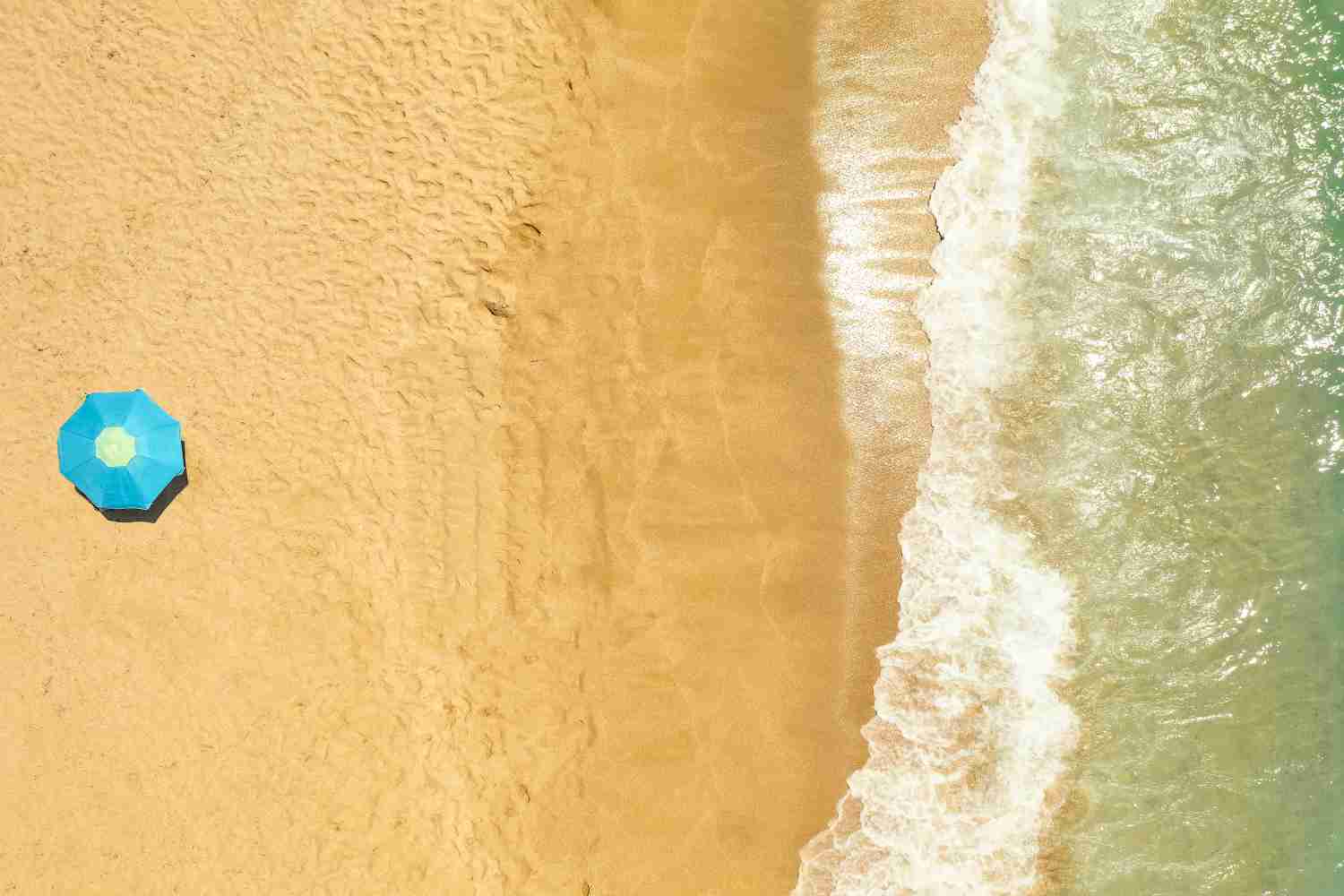 Do You Need General and Professional Liability Occupational Therapy Insurance? 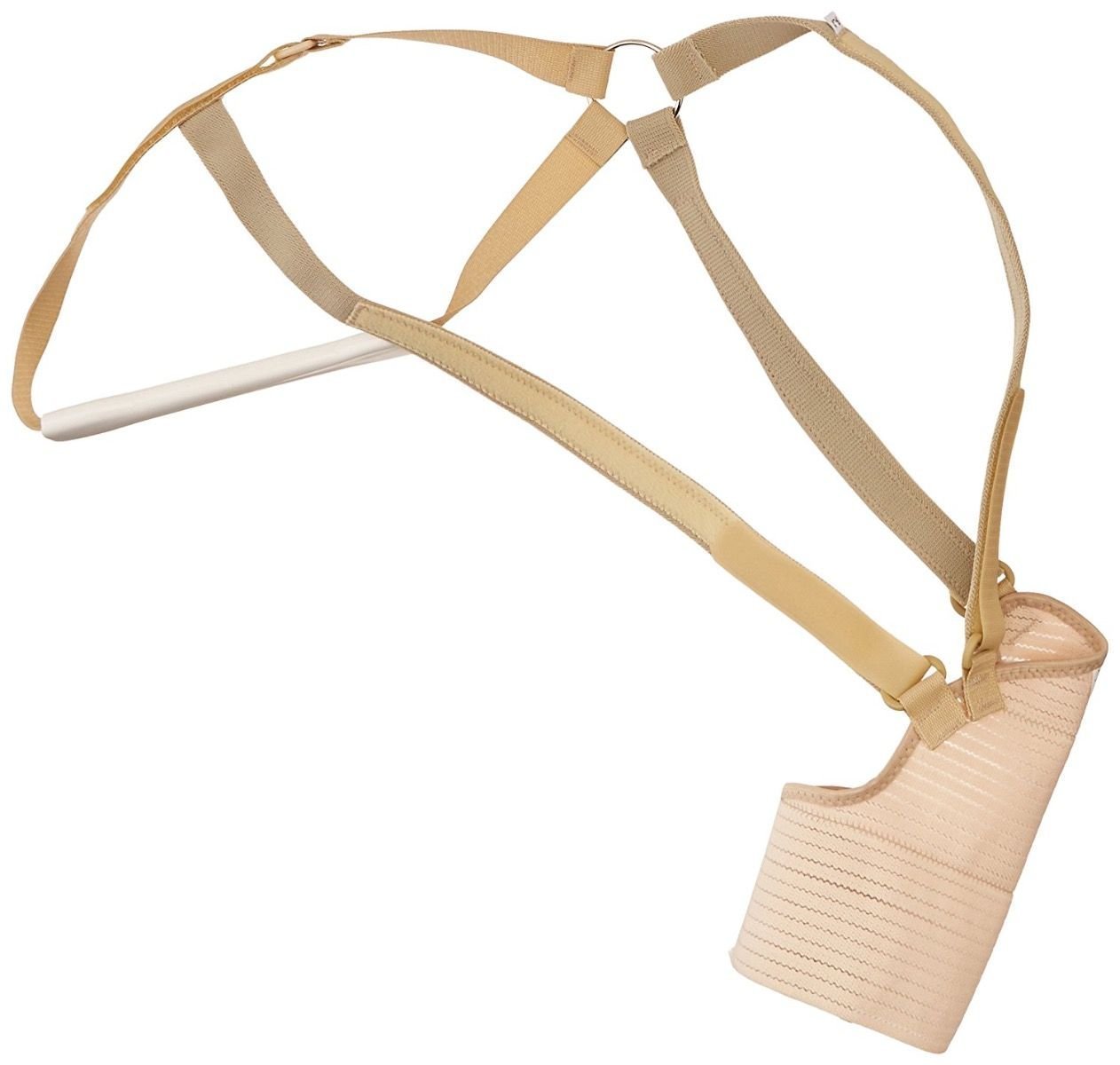 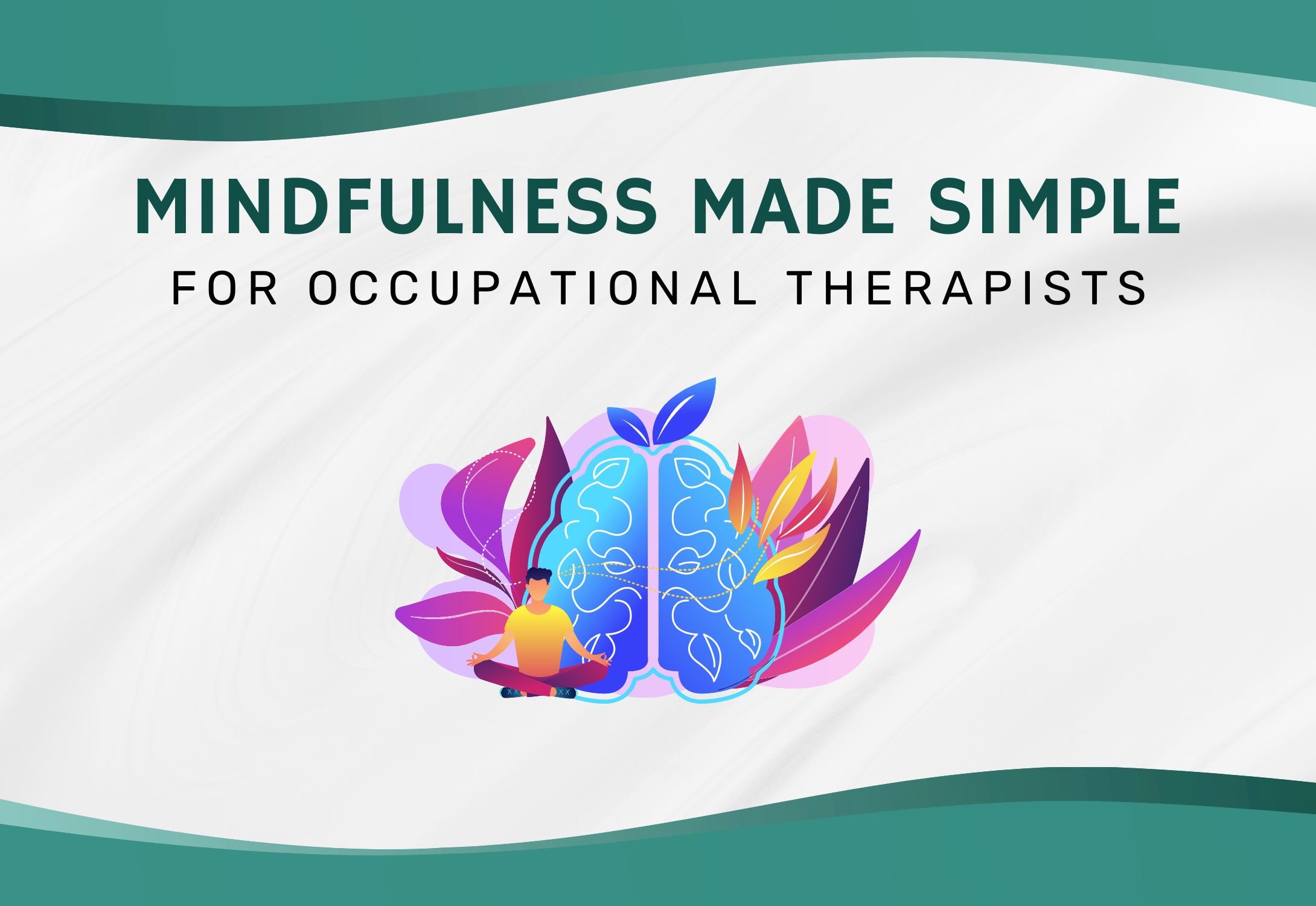 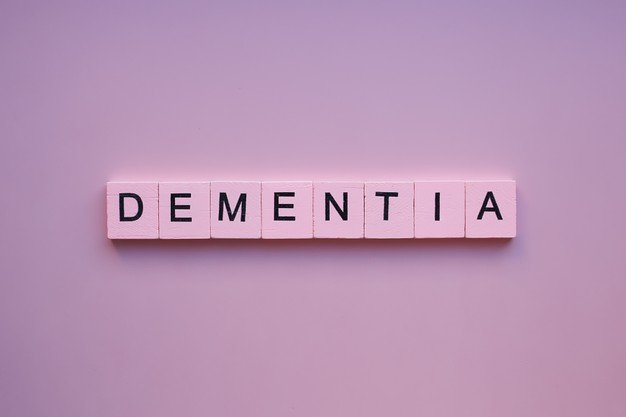 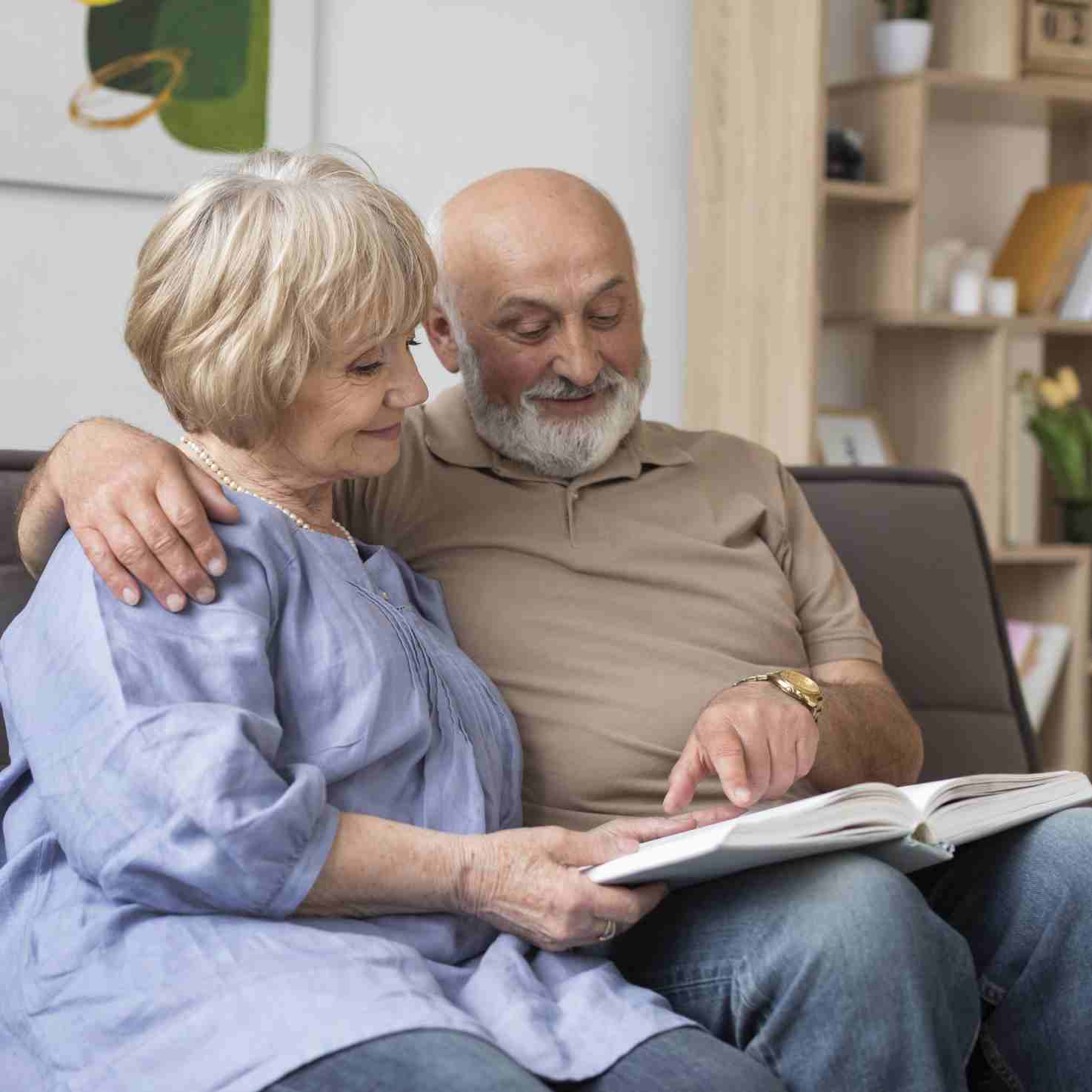 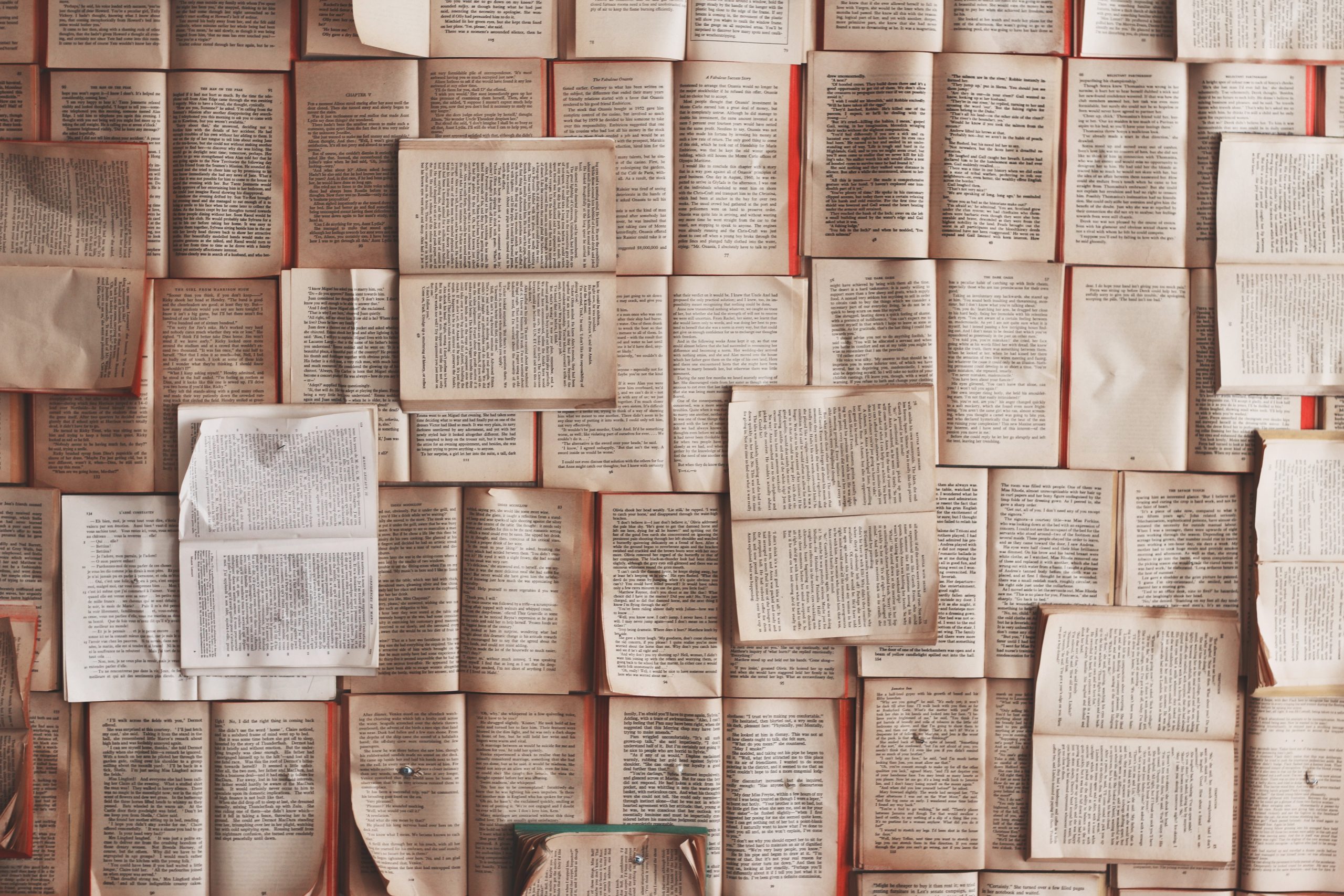 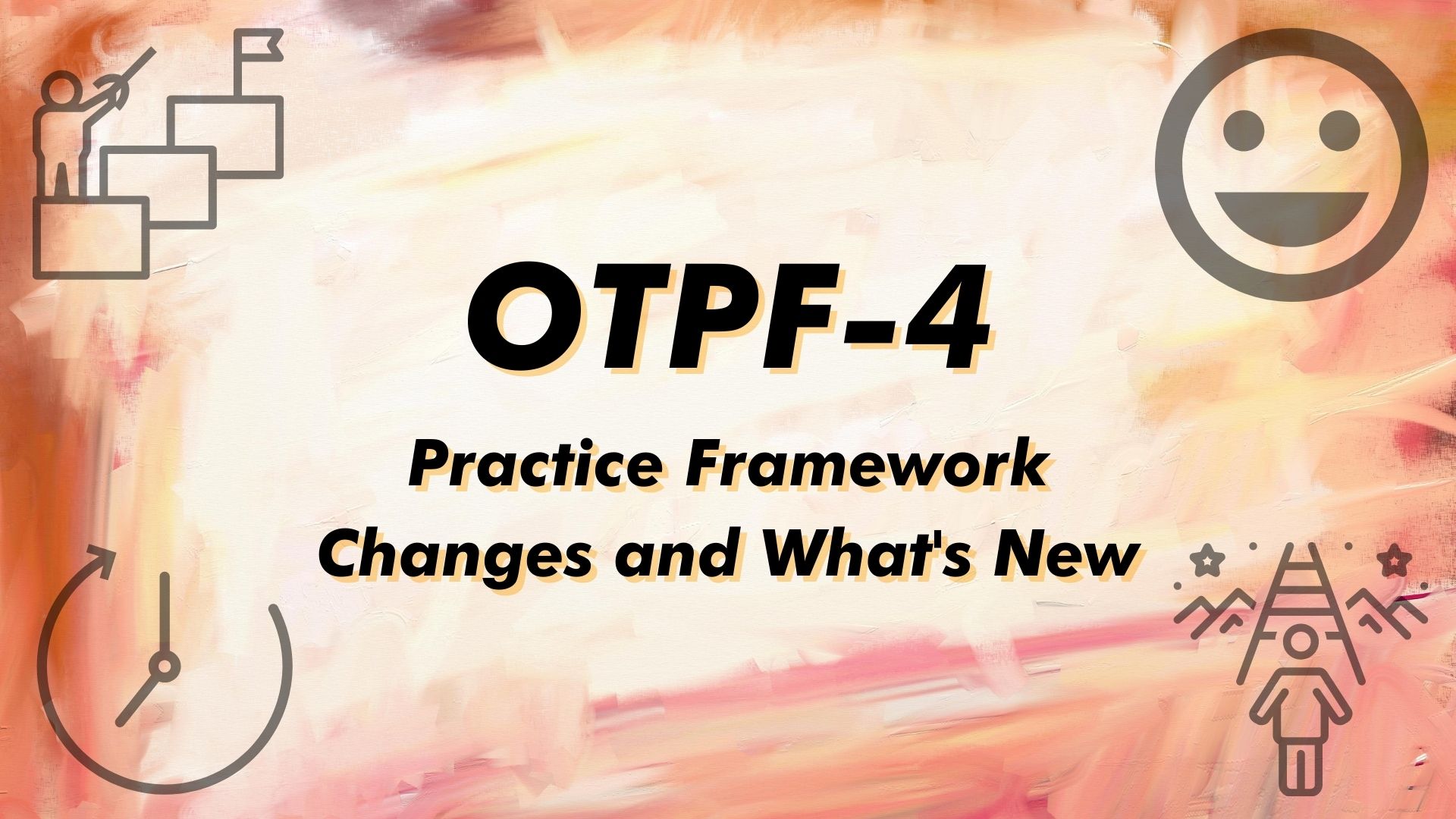 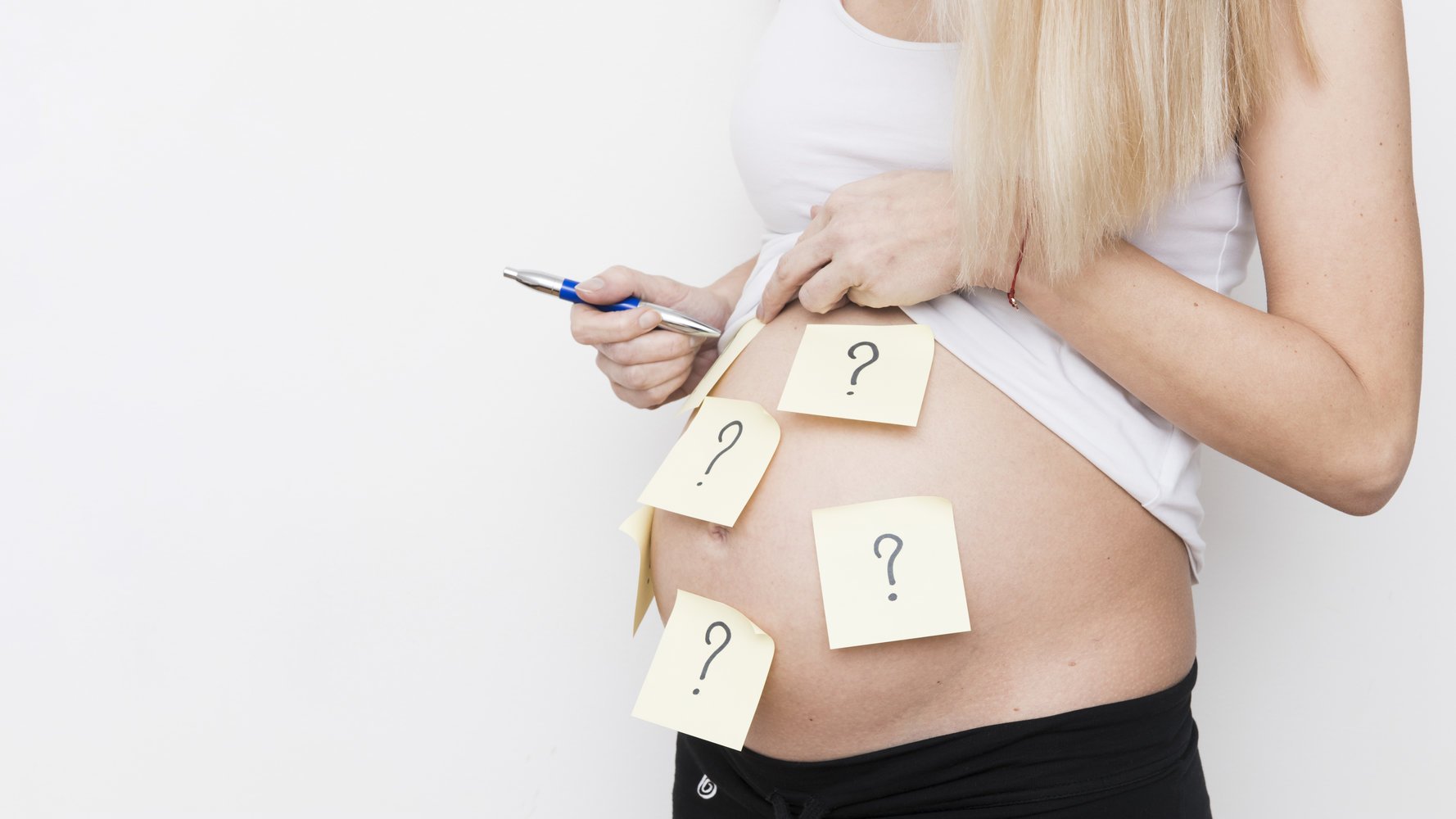