OT Dude
Disclosure
I purchased this product with my own money. I own and personally use it. I decided to review this product on my own without any external influence. As an Amazon Associate, I earn from qualifying purchases from referral links you use in this post.

In Animal Crossing, the player character is a human who lives in a village inhabited by various anthropomorphic animals, carrying out various activities such as fishing, bug catching, and fossil hunting.

The Rise in Video Gaming

Interest in video games has dramatically increased due to COVID-19 and people staying at home. Family members are spending more time playing video games together. Animal Crossing New Horizons checks all the boxes for a video game that facilitates learning, memory, problem-solving, and patience.

Nintendo’s line of video game consoles has been popular in the therapy world. Many therapists integrated the use of the Nintendo Wii, after it’s debut in 2012. The term “Wiihab” was even coined due to its popularity in the rehab world. Most notably, the Nintendo Wii allowed players with an emphasis on whole-body movement instead of just the use of fine motor skills.

Games such as Wii Sports and Just Dance are playable either sitting, but best in standing. They challenge balance, coordination, timing, problem-solving, and of course fine motor control. Being that it is 2020, the Nintendo Wii is considered an older console.

The switch gets high occupational therapy points for being versatile and adaptable. Unlike the Nintendo Wii, the Switch has less of an emphasis on movement and is more of a fine motor control type video game console. A growing community of adaptations and mods have come out to allow people to play, including one-handed. We mentioned 3D Printing here on OTDUDE, and this is a creative and functional example of how 3D printing can solve problems for those with physical disabilities.

If you are looking for a therapeutic video game to play with your children and older adults, then Animal Crossing titles are for you.

Older adults you say? This video has gained over 10 million videos and features an 87-year old grandma was introduced to Animal Crossing by her grandson. She has played this game almost daily for over 4 years!

Unlike other video games, Animal crossing does not require quick reflexes and timing. Animal crossing is a social simulation type of game that mimics the real world. The game is especially therapeutic because you can build your own fantasy island however you like. The game also runs in real-time. If a building takes a day to build, it really takes a day to build when you play. The sun even sets the same times as in the real world.

You start off on an island with some villagers after you design an avatar. You have the ability to interact with nature, villagers, and even real people via multiplayer. The game is rated E for everyone and is a great way to teach children how to read and for them to learn fun facts and how the world works. Players can:

That’s right, this game even teaches children how to save and wisely spend their money. You can even take out a loan to upgrade your own decorable house. Children can play along with their parents using their own controllers (additional accessories required).

The game is great for older adults to play either alone or even over the Internet with their family. It can be nice distraction and help to decrease feelings of social isolation. For older adults with low vision, the ability for the Animal Crossing to be played on a larger TV screen is a plus.

It is worth noting that while the video game does require the use of fine motor skills to play. It can be played one-handed, but without adaptations, the small buttons on the controllers will need to be pressed. Currently, 3rd party controllers such as the XBOX Adaptive Controller intended for those with physical disabilities – are not officially supported by the Nintendo Switch. However, there is a workaround.

A father took matters into his own hands and crafted a homemade customized controller for her daughter to play the Nintendo Switch. 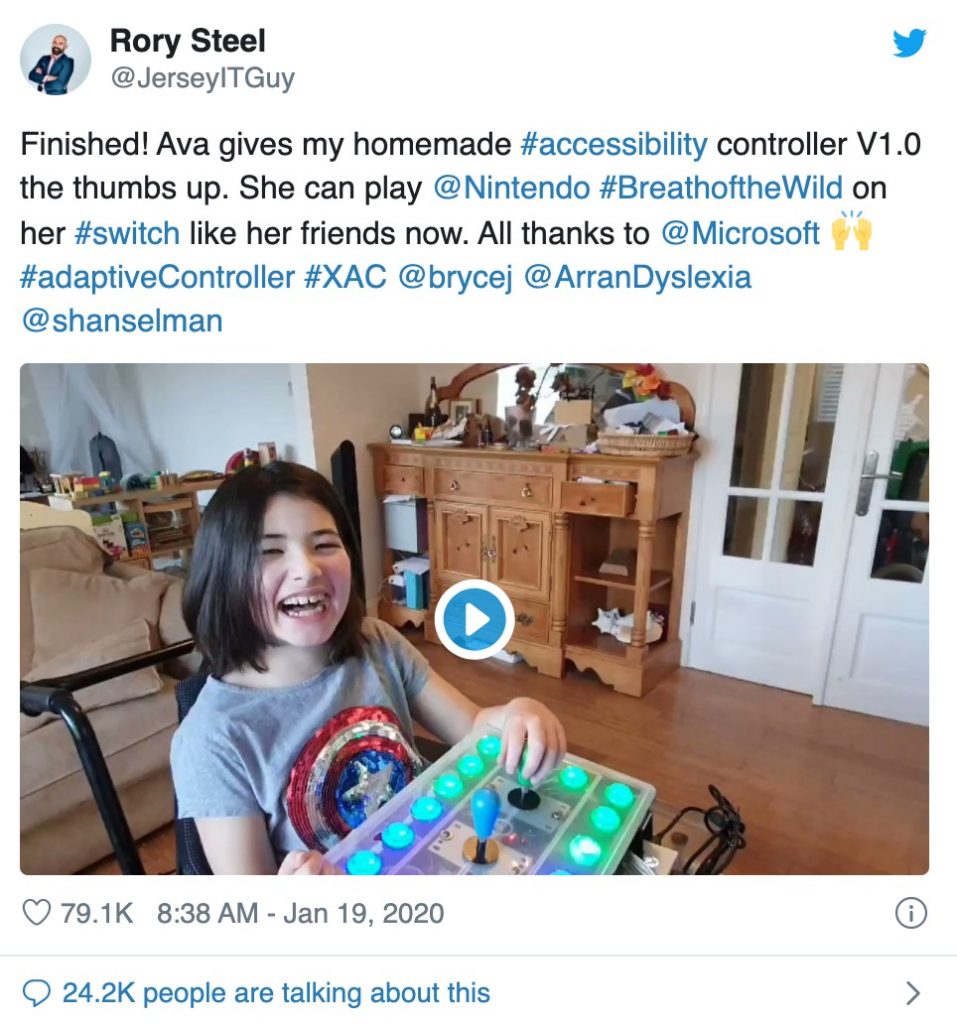 Video Game Advocacy for the Disabled

For more ideas and resources on video gaming with physical disabilities, check out Ablegamers, a nonprofit charity organization that wields the power of gaming to break down the barriers of economic and social isolation for children, adults and veterans with disabilities. 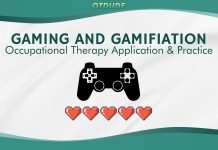 The Use of Gaming for Occupational Therapy Rehabiltation 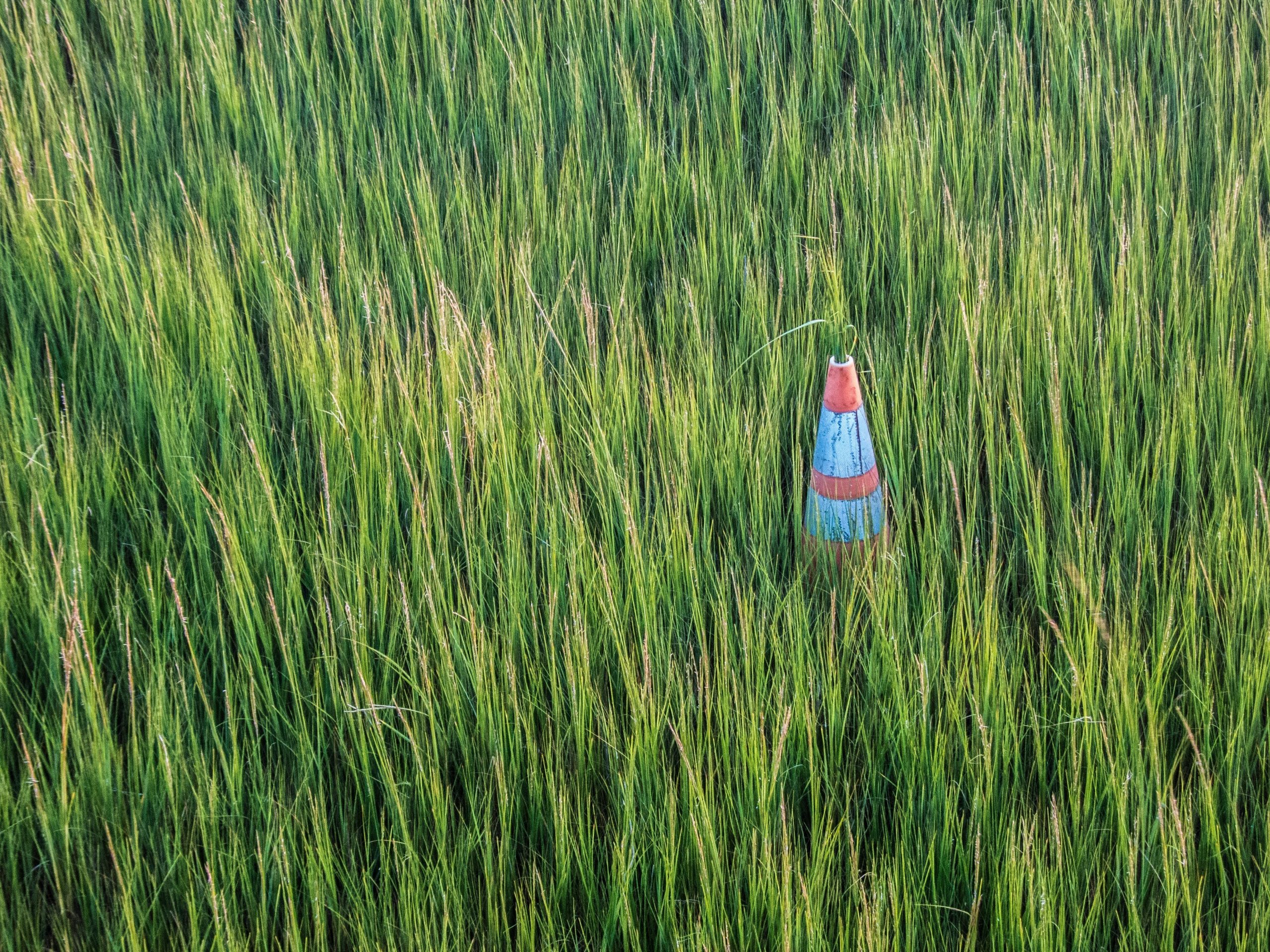 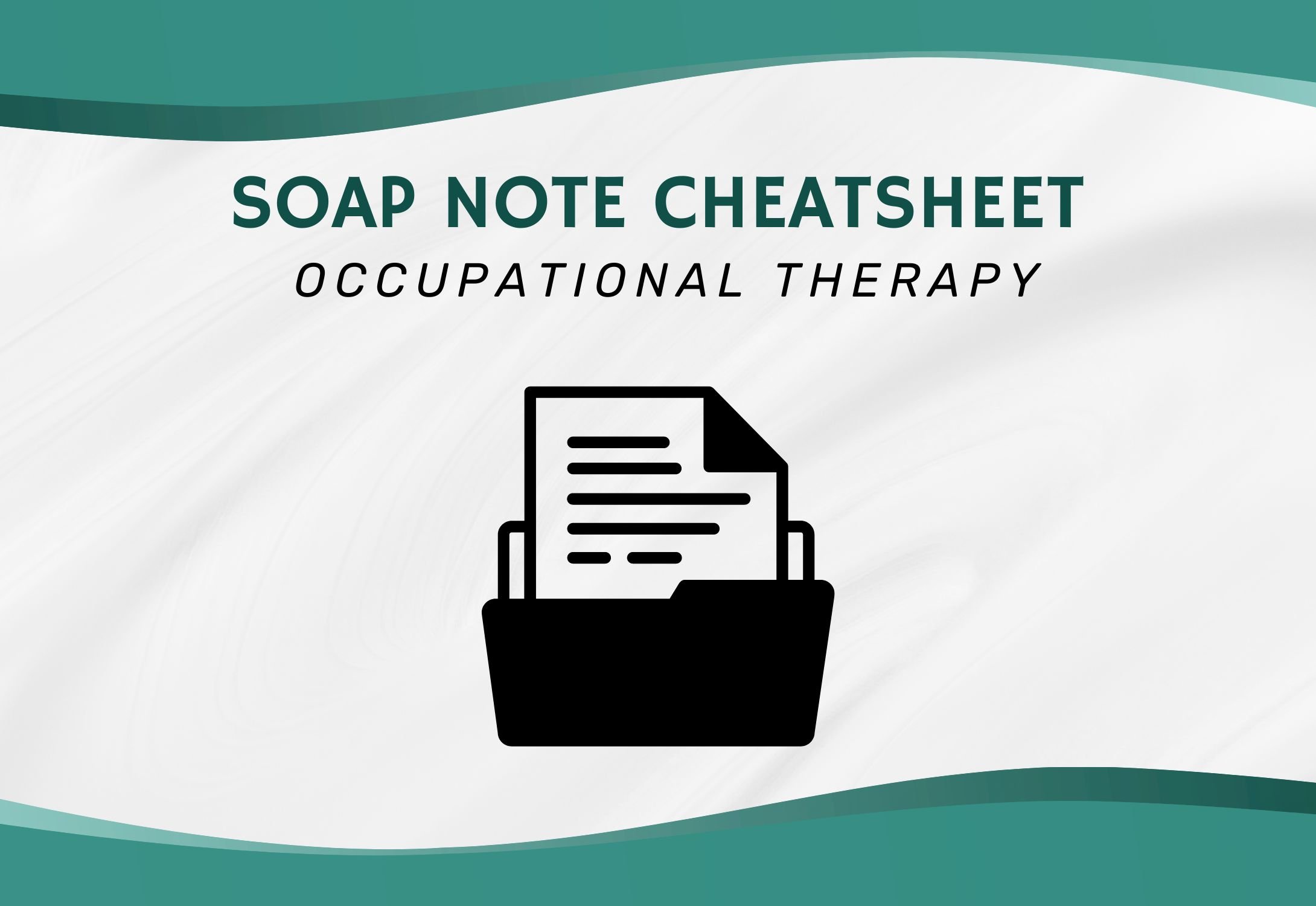 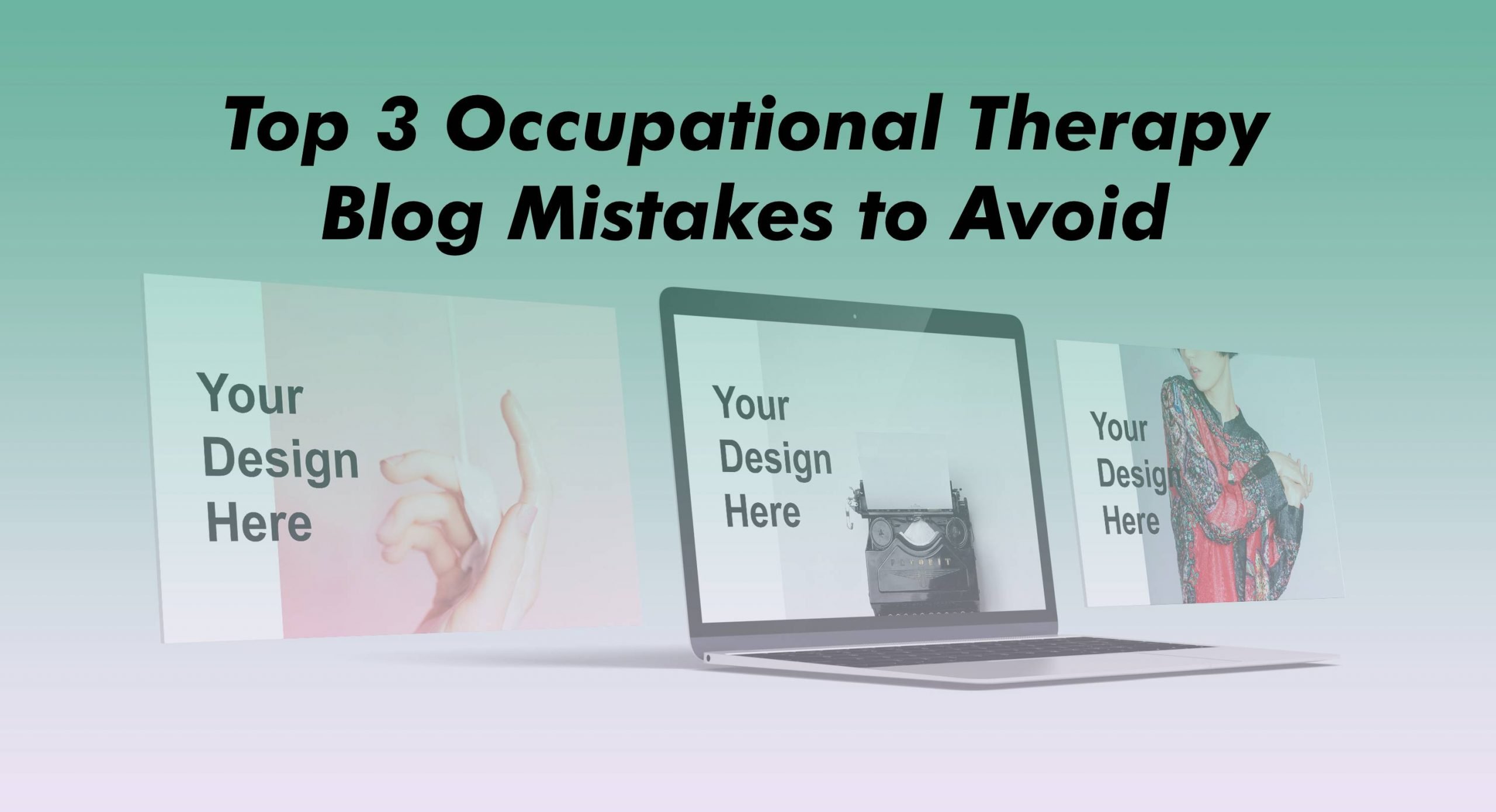 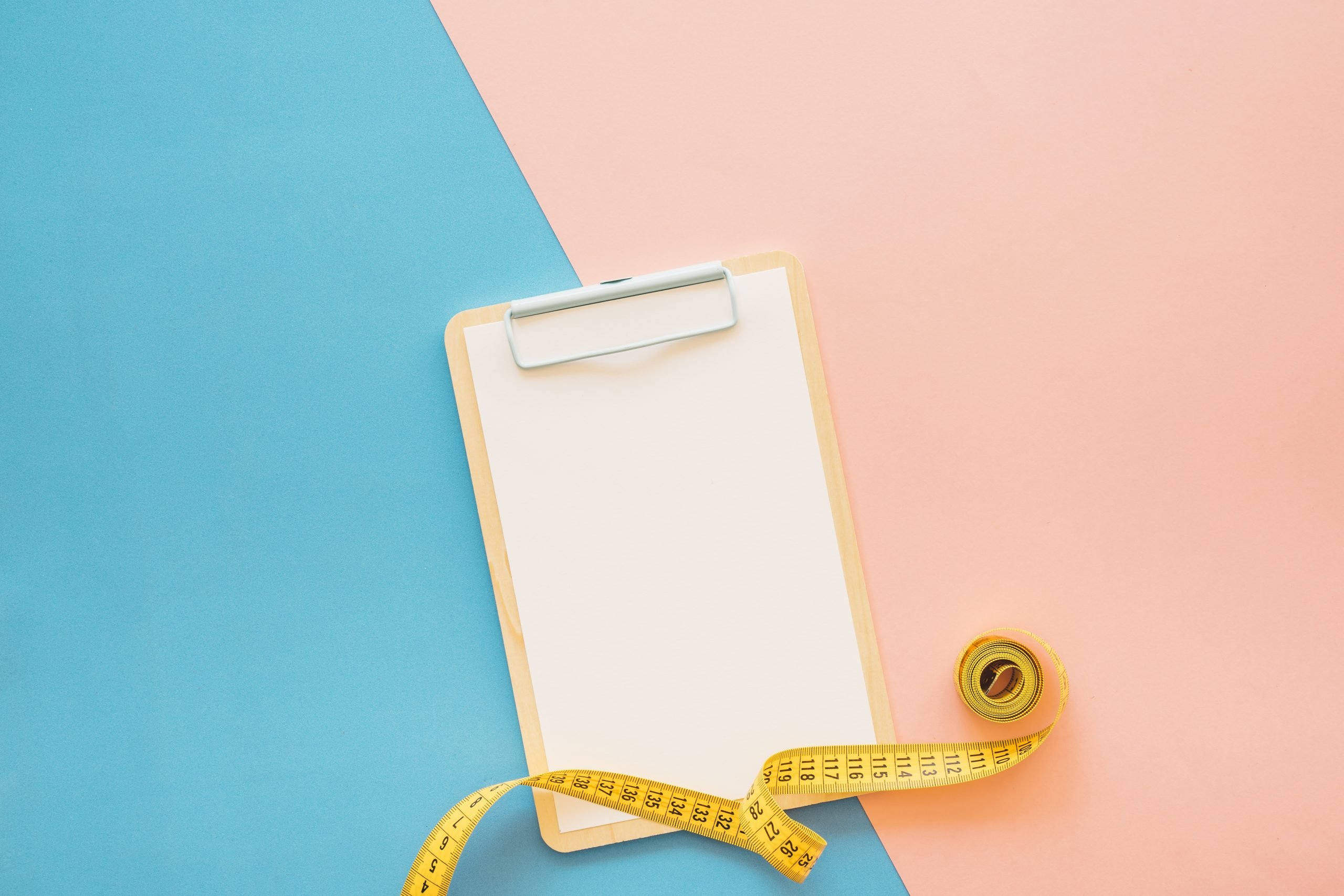 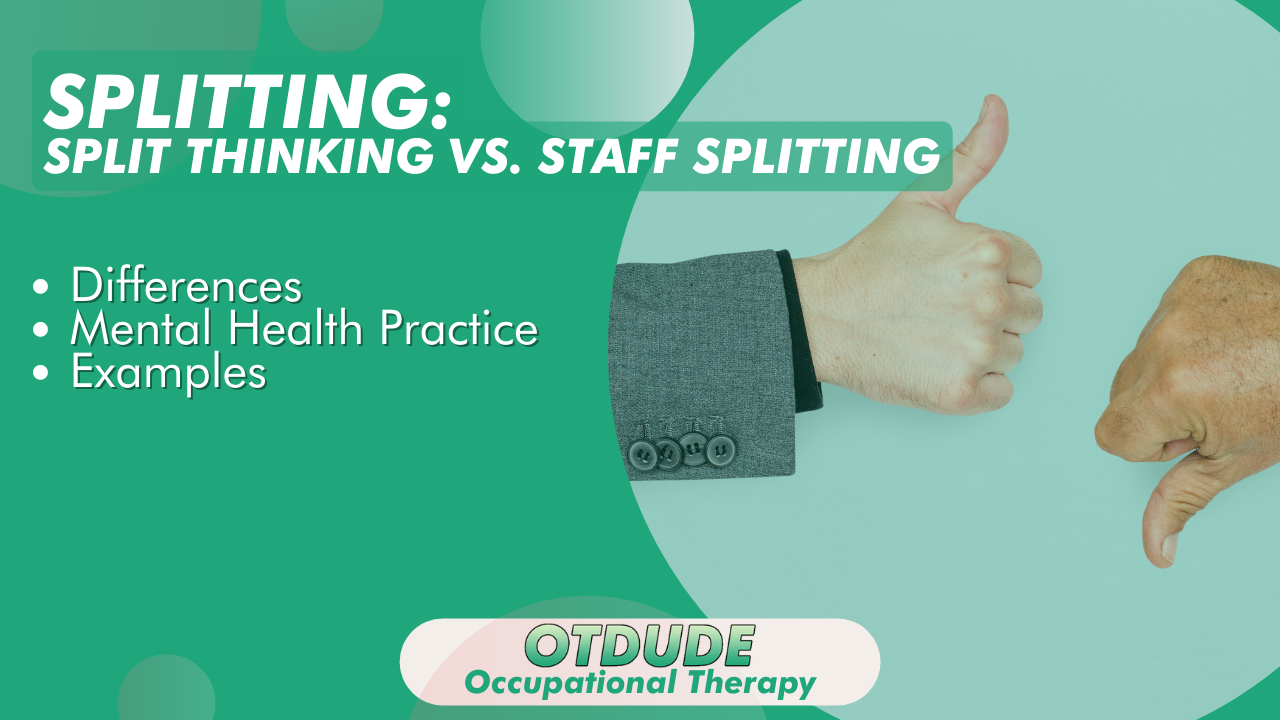 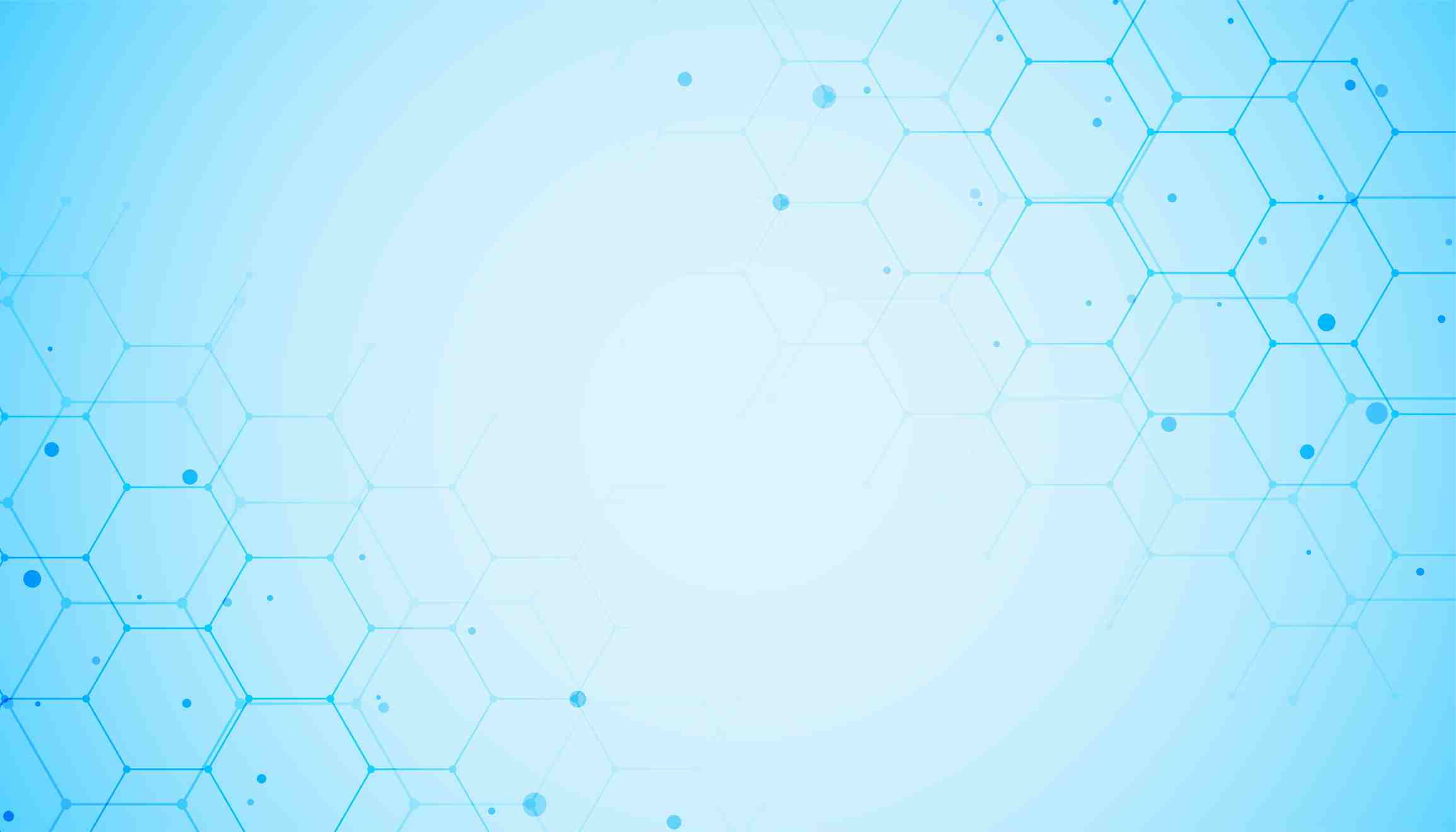 Lab Values in Occupational Therapy Acute Care – Do I Need to Memorize? 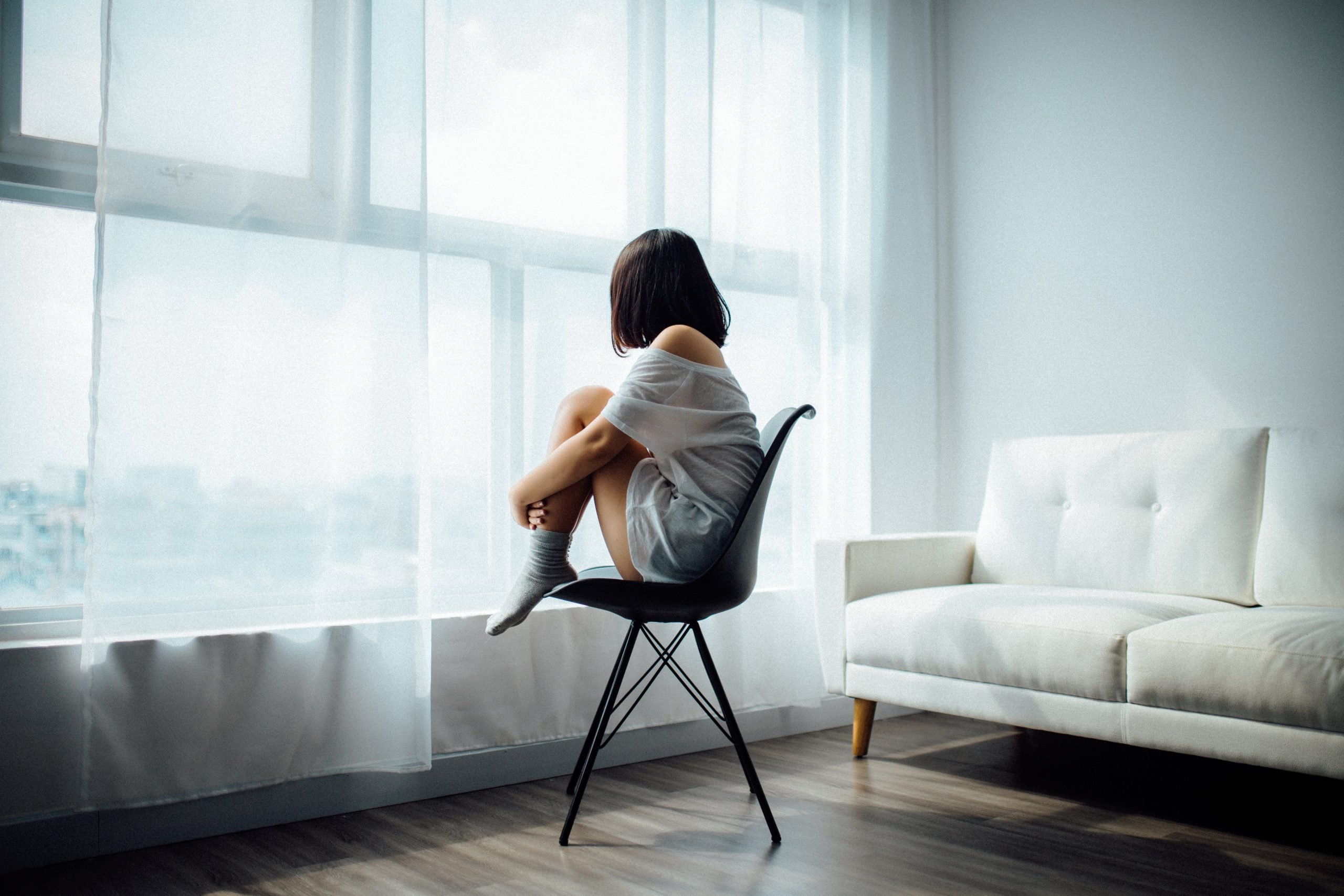