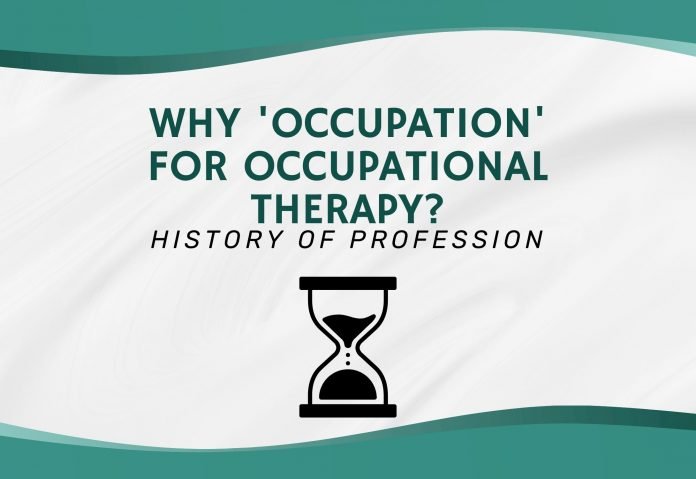 The profession of occupational therapy was influenced by the Moral Treatment movement in the second half of the 19th century and the Arts and Crafts Movement. Moral treatment was also called moral therapy in the domain of mental health and a form of psychotherapy, this was the belief that people should be treated with compassion, kindness, and dignity in a clean and comfortable environment. Things we take for granted like the freedom of movement and opportunities for occupational and social activities were promoted. This was a contrast to treating the “insane” with hostility and confining them to unsanitary conditions, even abusing them such as using mechanical restraints, physical punishment, and bloodletting.

Adolph Meyer linked occupational therapy to moral treatment and described diseases as a problem of adaptation. Therefore, more appropriate use of time was a remedy for habit deterioration. Occupational therapy was a means of teaching people how to structure their time.

For occupational therapy, think the occupation of time.

The first definition for the occupational therapy profession was written in 1918 as “a means of instruction and employment in productive occupation”. Moral treatment also facilitated active participation and involvement of patients in their treatment.

The Arts and Crafts movement also had an influence on the profession of occupational therapy. This movement proposed the increase of leisure and productivity through the connection of the hand and the mind.

Within the Occupational Therapy Practice Framework 4 (OTPF-4), occupational therapy is defined as ” the therapeutic use of everyday life occupations with persons, groups, or populations (i.e., the client) for the purpose of enhancing or enabling participation”. Similar, but a little different than the one before.

Trentham, B. (2001.) Diffident no longer: building structures for a proud profession CAOT during the 1980’s 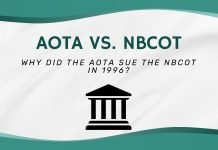 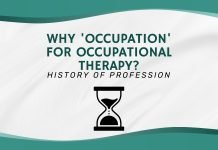 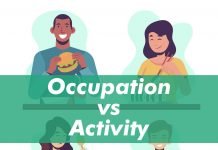 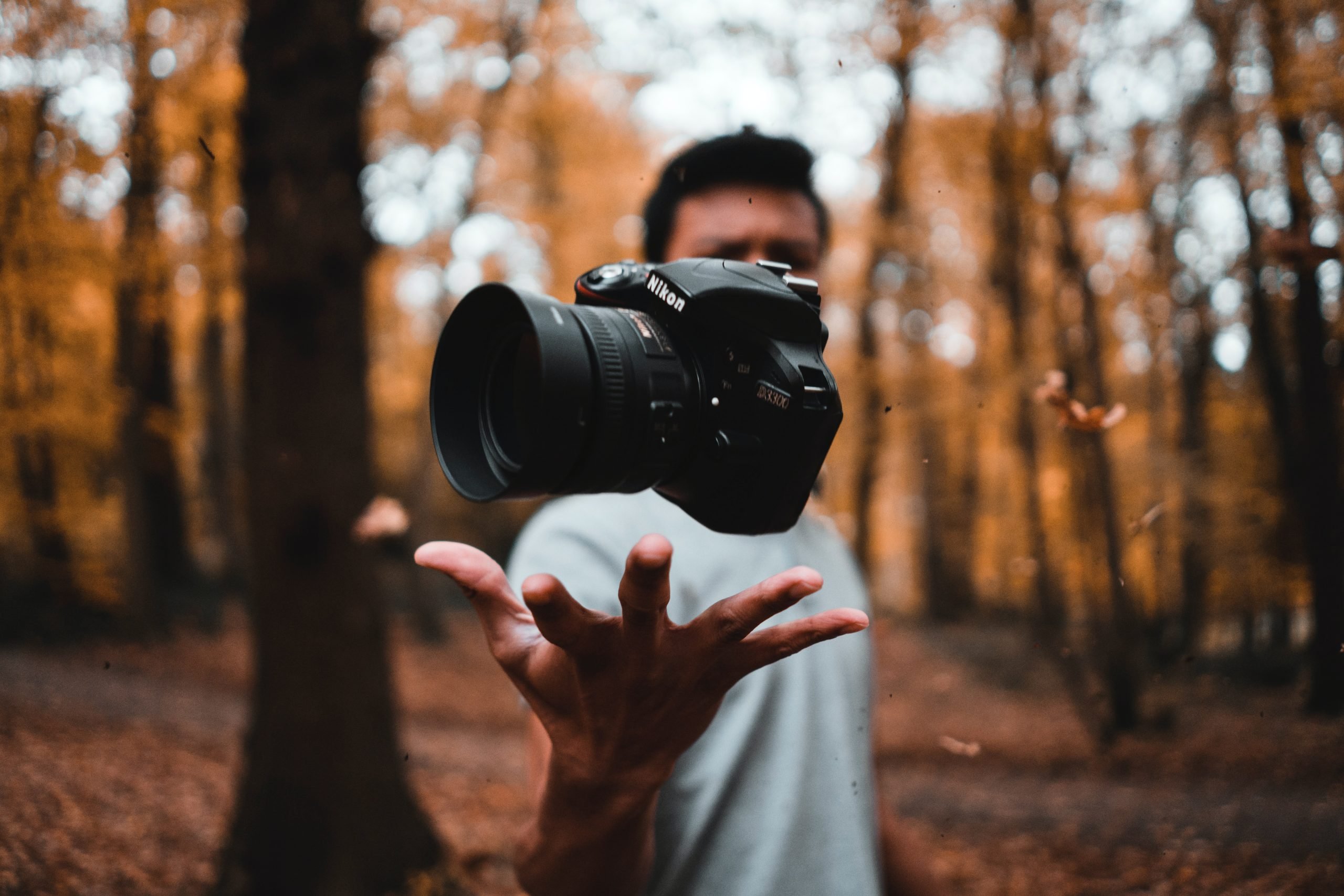 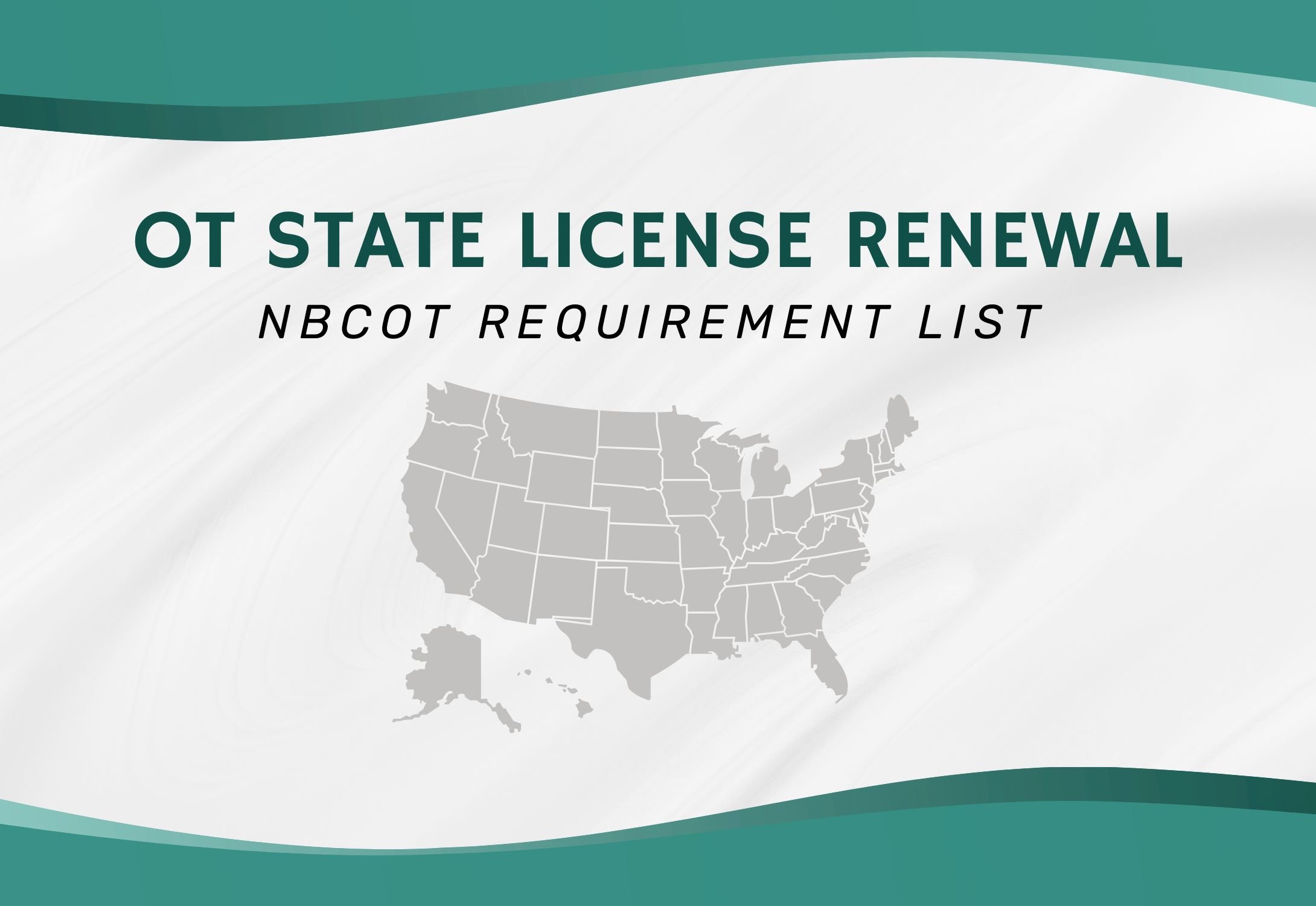 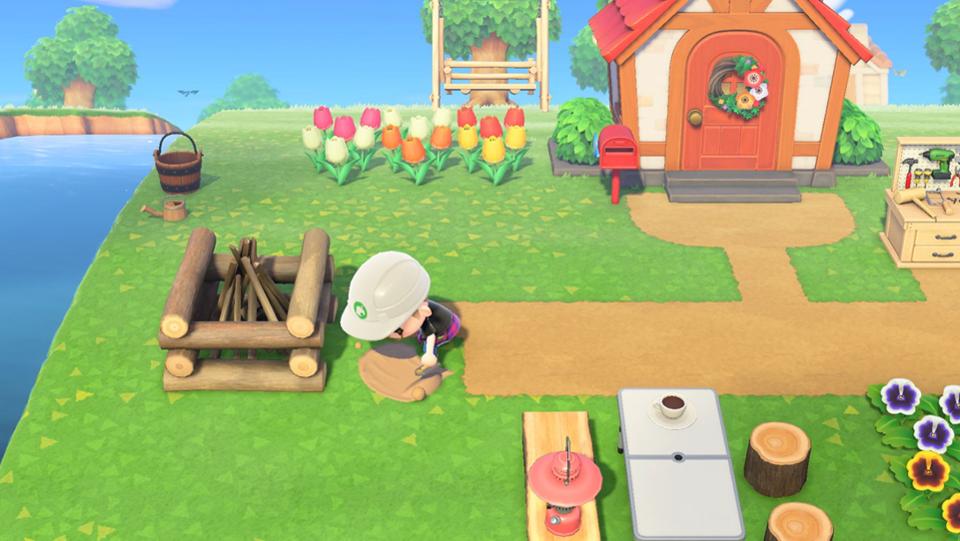 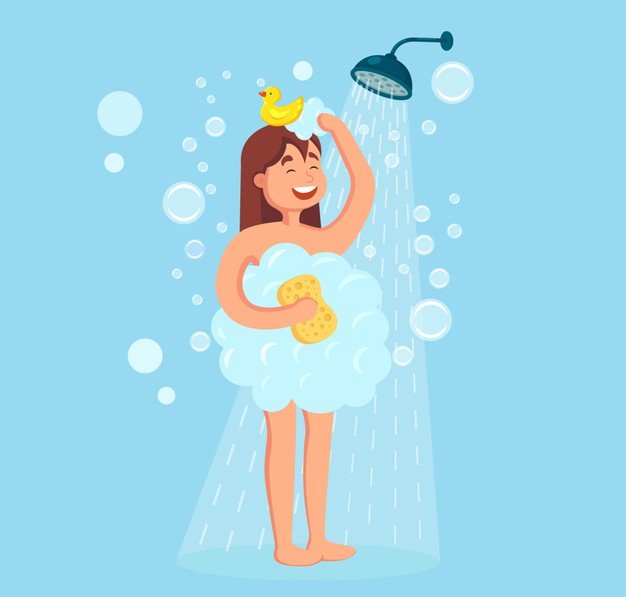 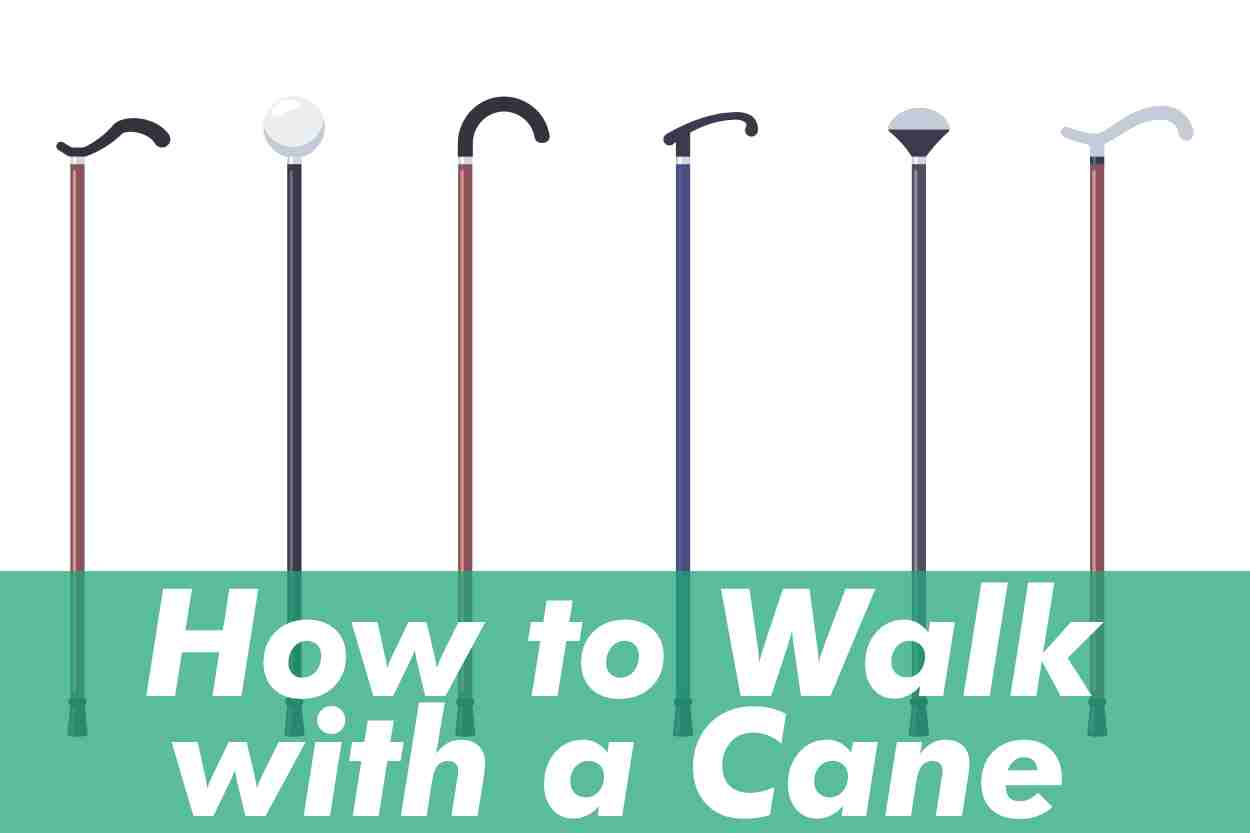 How to Walk with a Cane; Hurry Cane Thoughts – Occupational Therapy 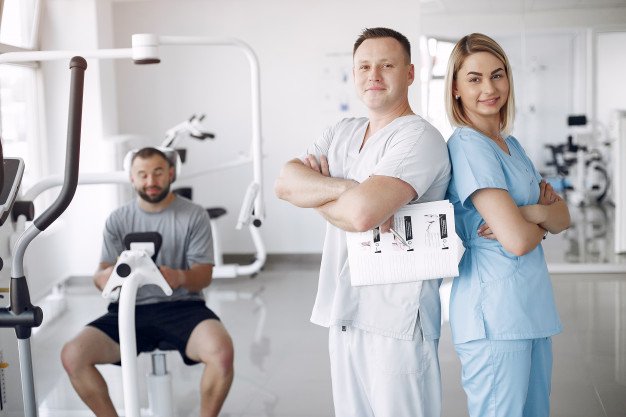 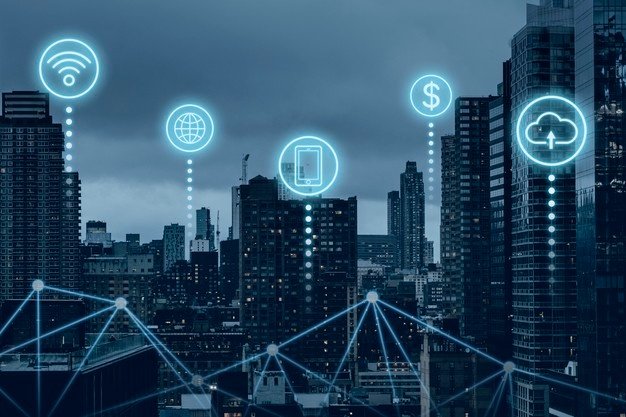 Can Occupational Therapy and Healthcare Be Decentralized? 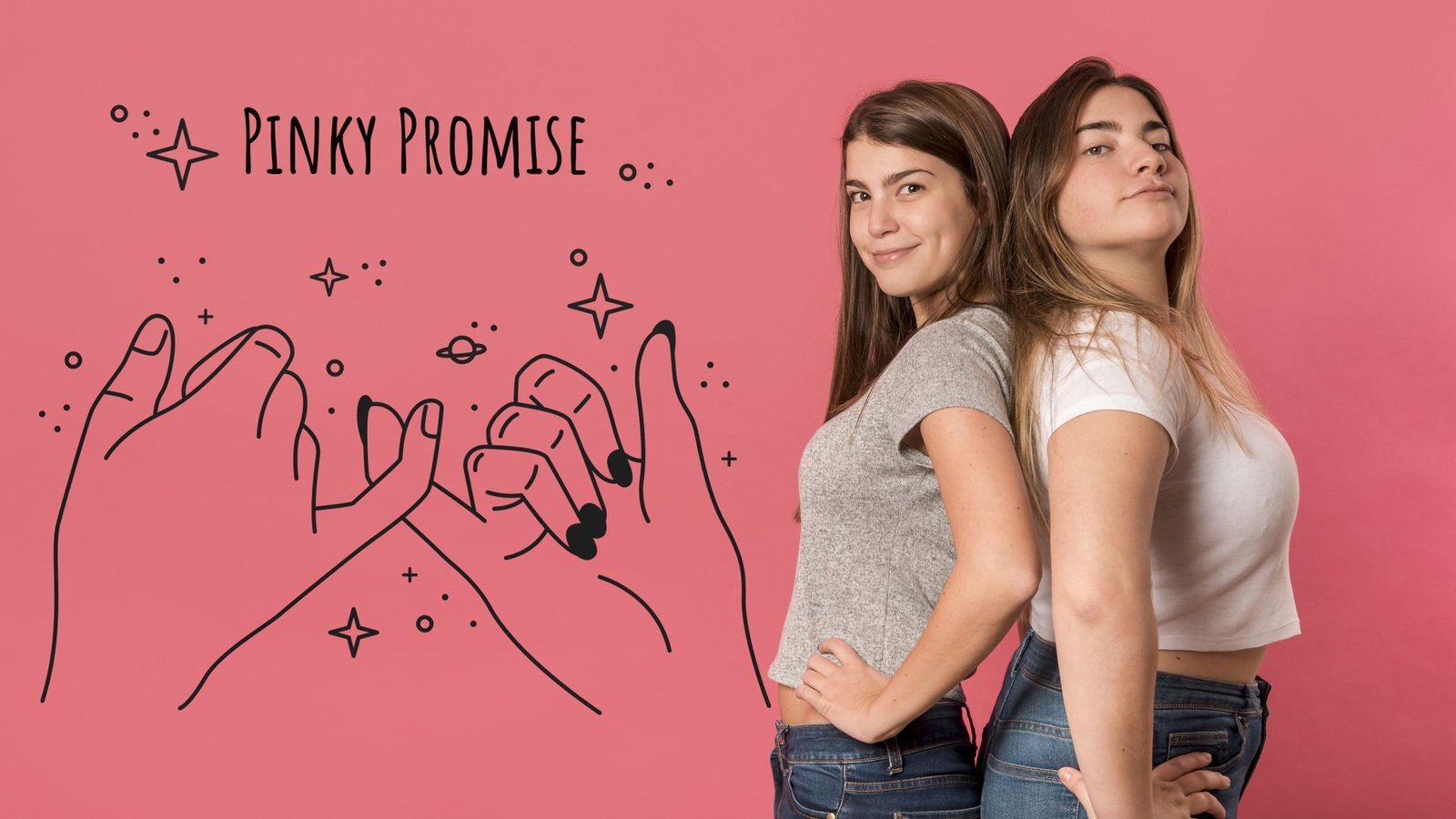 Should You Hire a Friend? – Occupational Therapy Private Practice Business 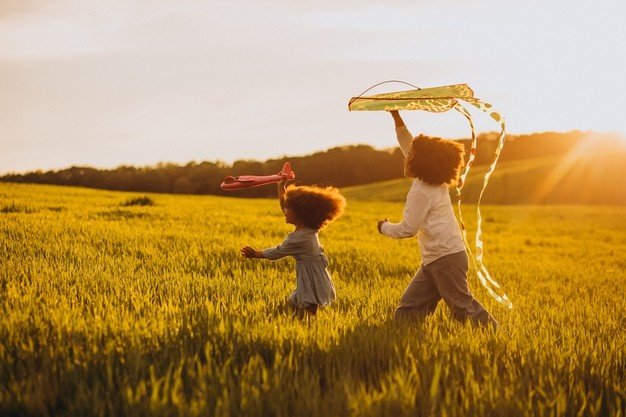