OTDUDE.com and the products provided by this site are for educational purposes and are not affiliated with NBCOT®, AOTA®, or any other companies or publishers.

By accessing this website, you agree to not re-sell or re-distribute OTDUDE.com content without express written permission.

SSRI’s or selective serotonin reuptake inhibitors are the most commonly prescribed antidepressants. Doctors often start by prescribing SSRIs. They can help with symptoms of moderate to severe depression. Compared to other classes of medications, SSRIs are considered to be safer in general.

SNRI’s stands for serotonin and norepinephrine reuptake inhibitors. They are a class of antidepressants that also help to relieve depression symptoms. SNRIs have also been used for anxiety and chronic nerve pain.

SNRI’s block the reuptake of serotonin and norepinephrine in the brain. The changes in brain chemistry help to regulate mood and relieve symptoms of depression.

Just like other classes of antidepressants, atypicals alter levels of neurotransmitters in the brain to help regulate mood and relieve symptoms of depression. Atypical antidepressants may change levels of dopamine, serotonin, or norepinephrine.

Tricyclic (chemically for three ring) and tetracyclic (or four ring) antidepressants are called cyclic antidepressants. Although they are effective, they are less commonly used than the ones mentioned earlier. They may be a good option if other options are ineffective.

Cyclic antidepressants block the reabsorption of serotonin and norepinephrine to increase their levels in the brain. It has also been used to treat OCD, anxiety, and nerve pain.

MAOIs prevent the enzyme monoamine oxidase from removing the neurotransmitters norepinephrine, serotonin, and dopamine from the brain. It may also affect other neurotransmitters and the digestive system as a side effect. MAOIs are generally not prescribed for children. It has been used to treat Parkinson’s disease. 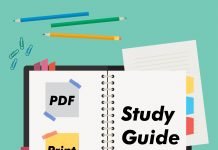 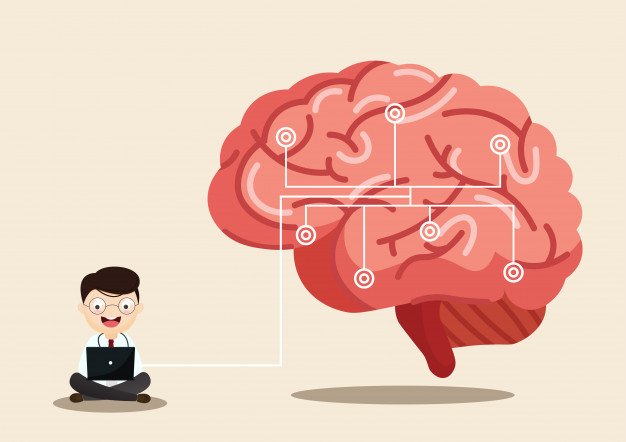 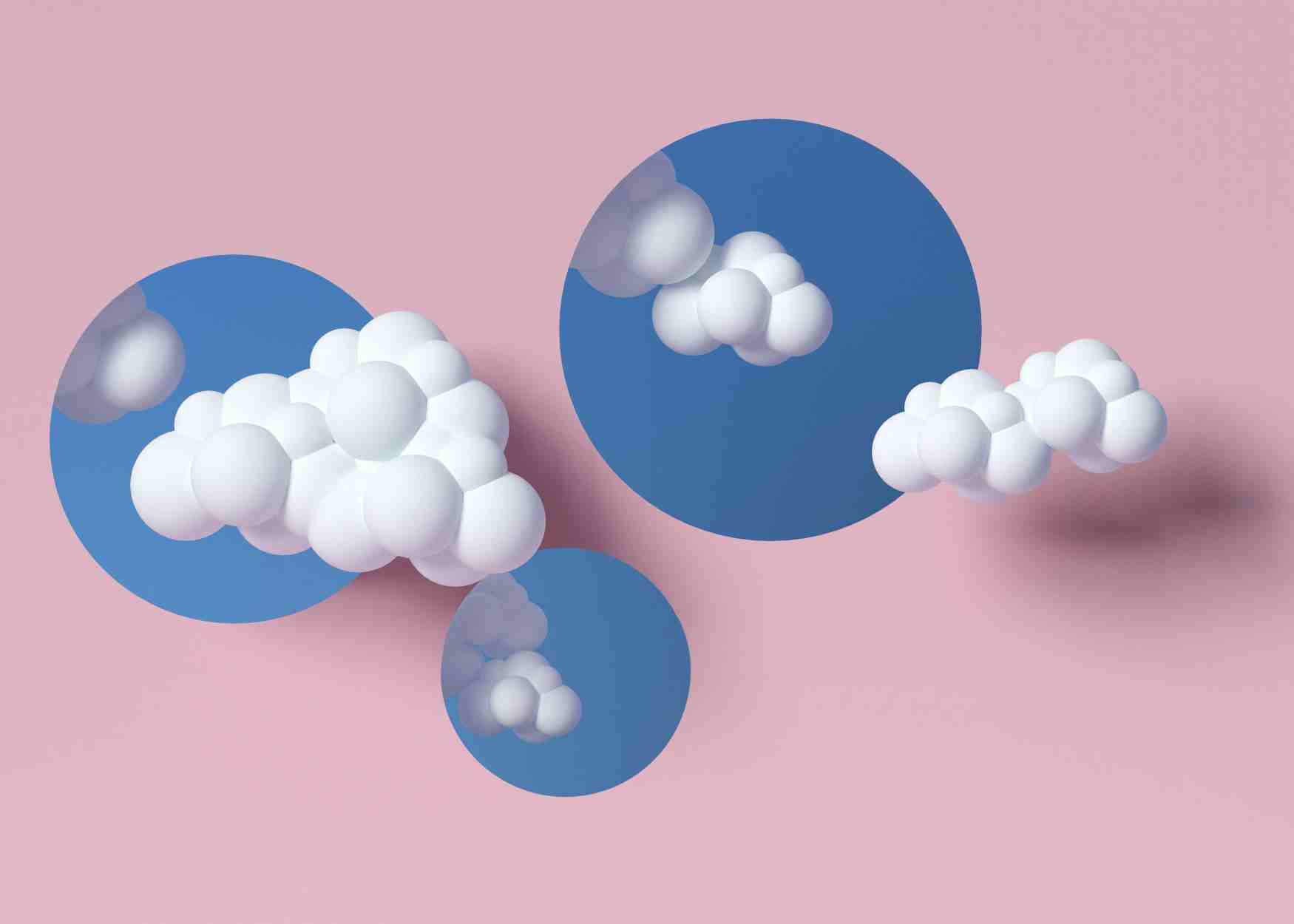 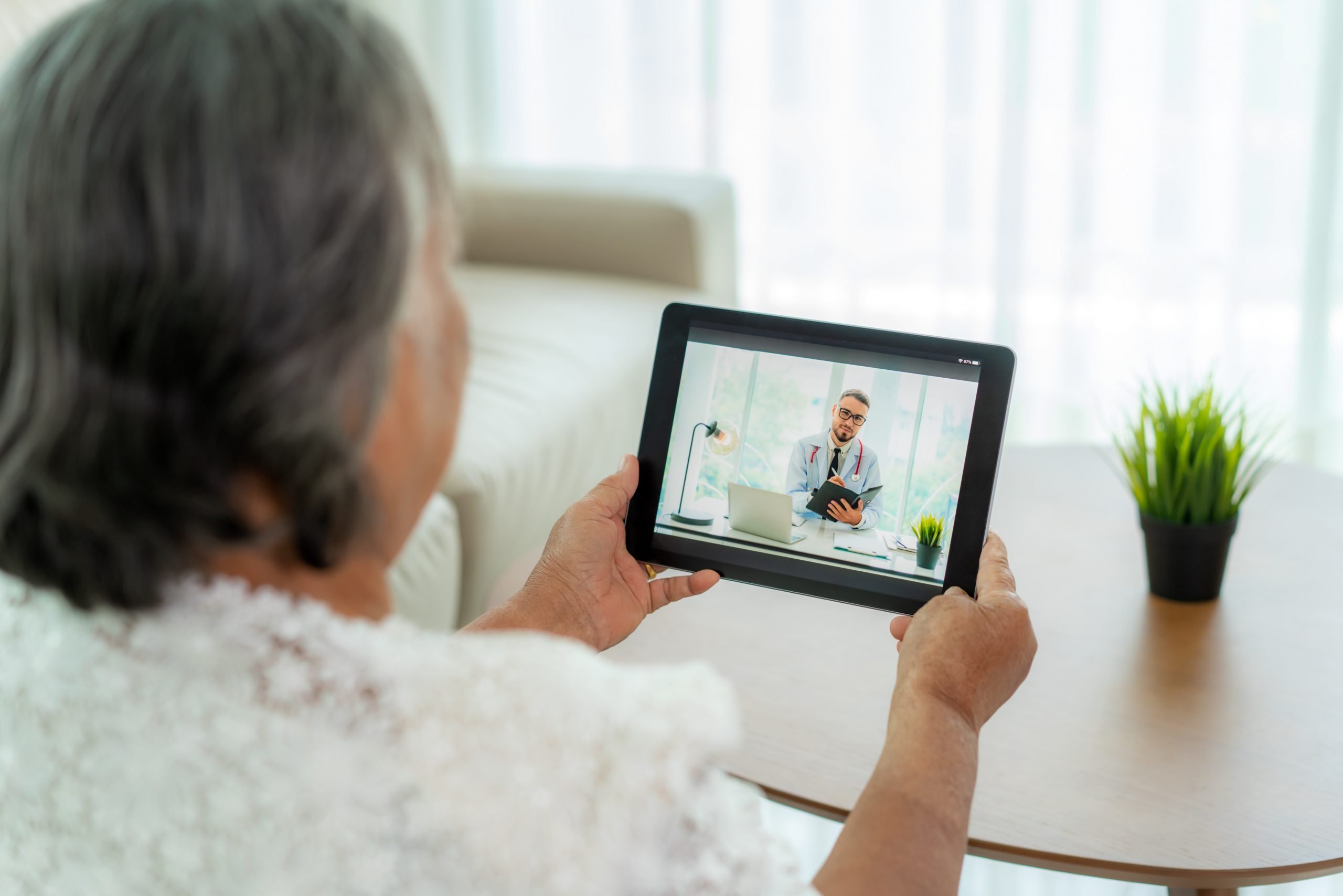 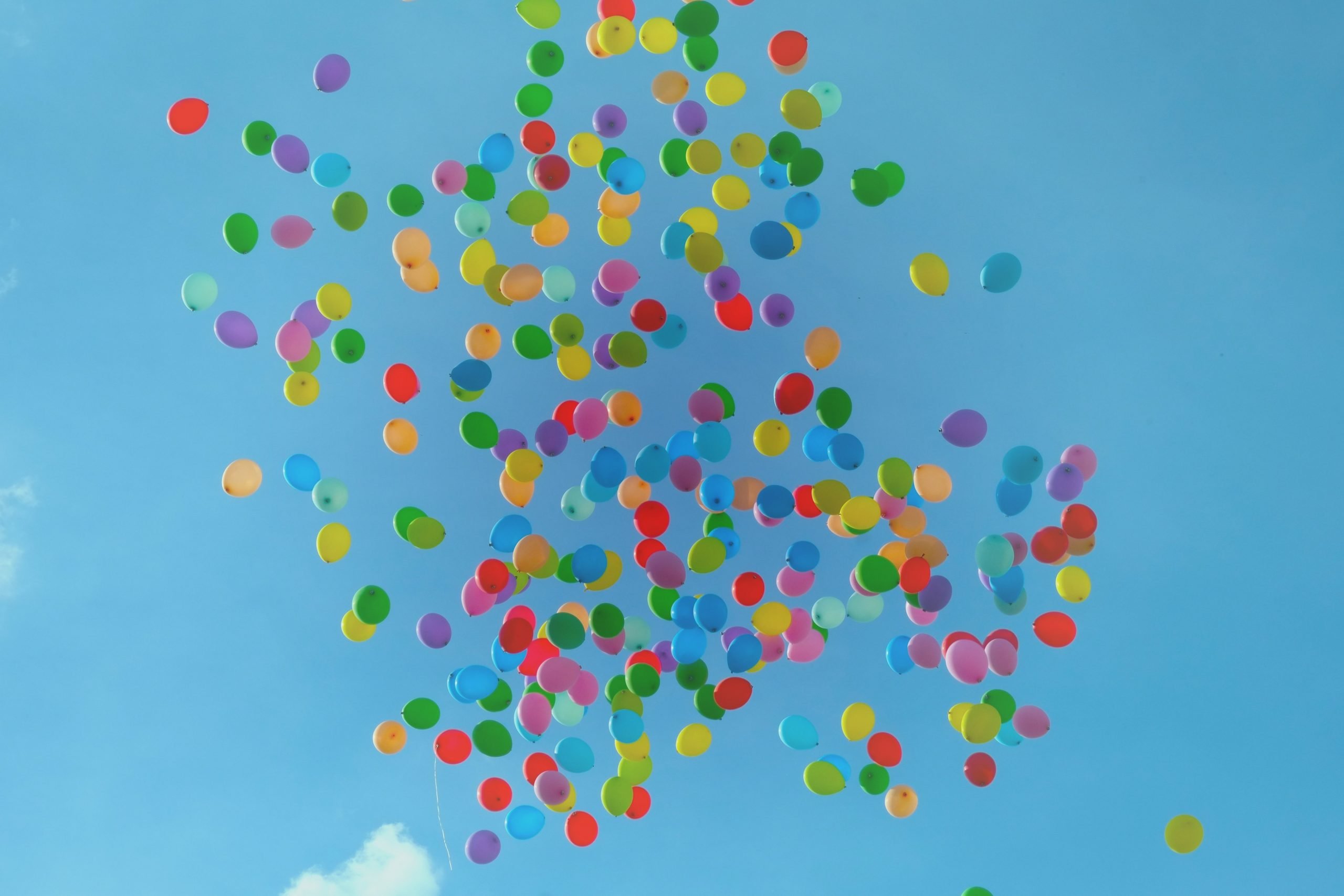 Positive Affirmations for a Healthy Perspective 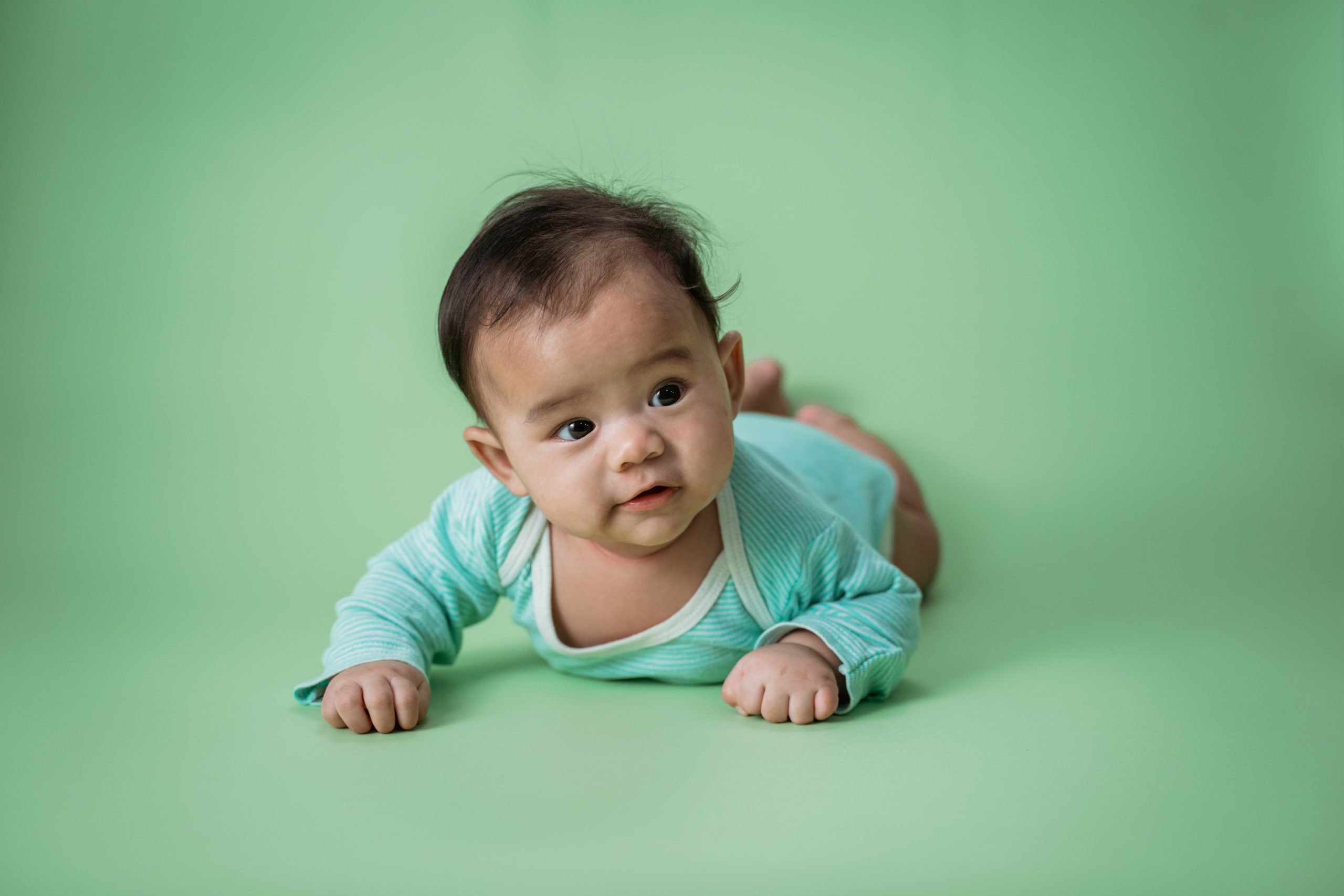 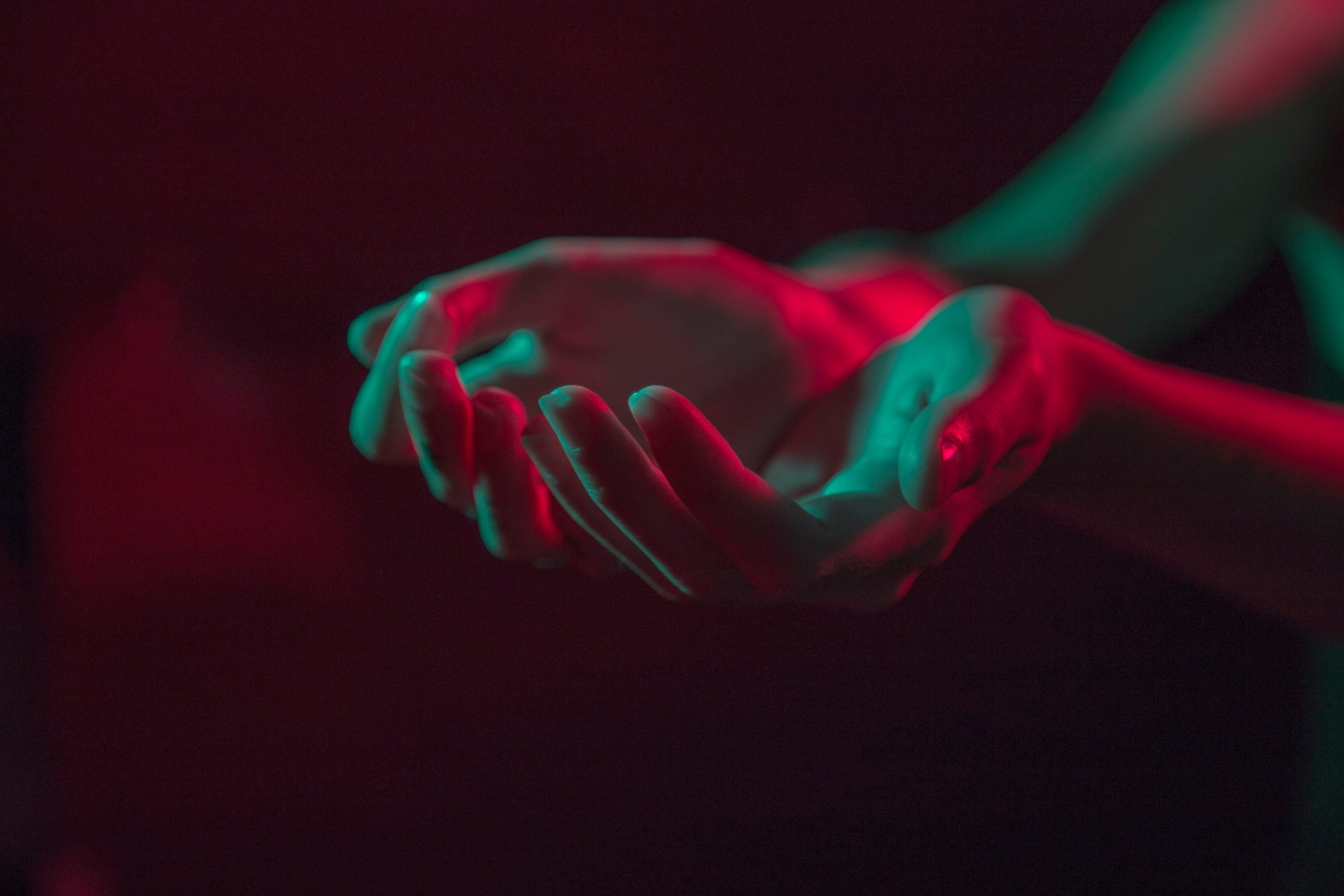 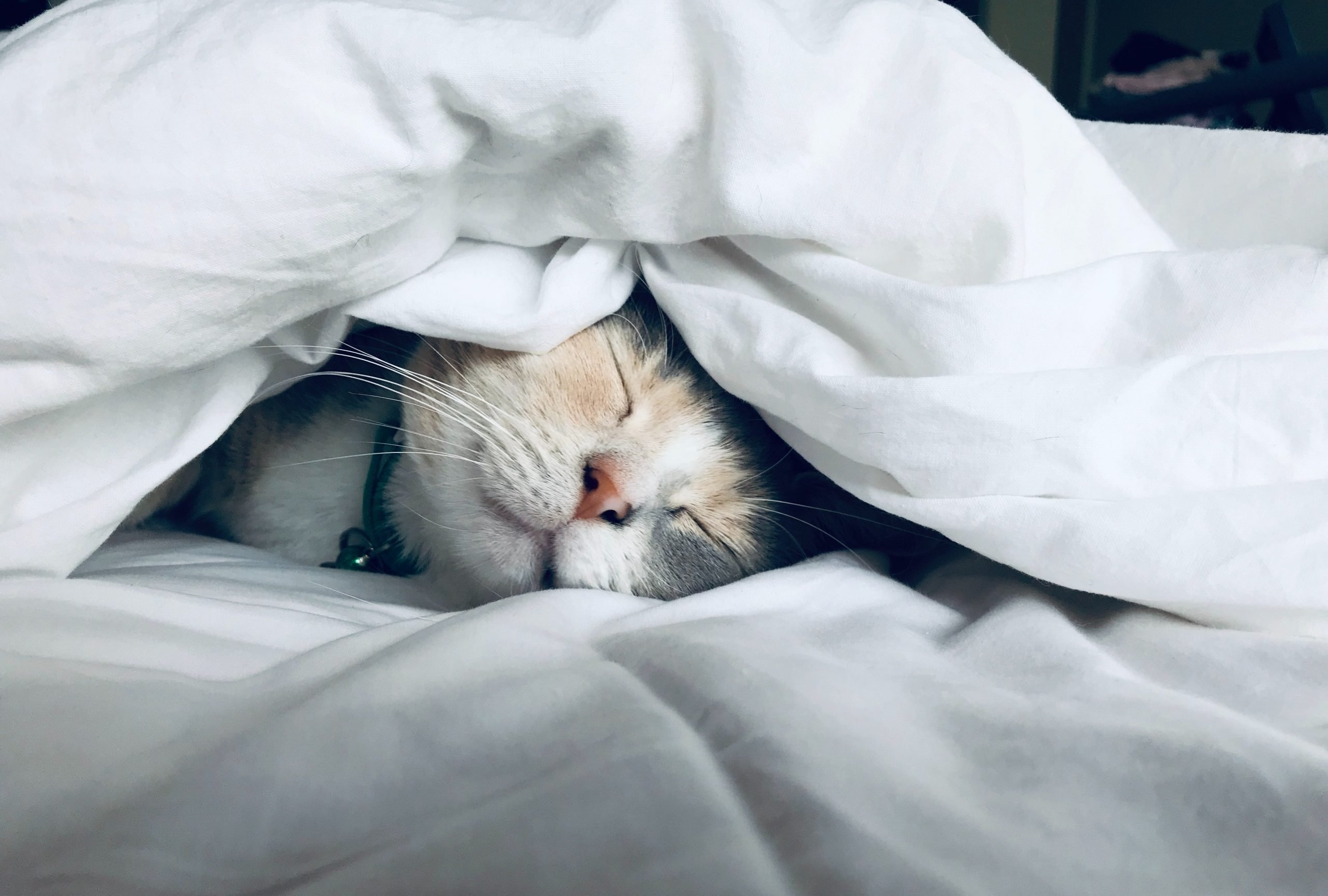 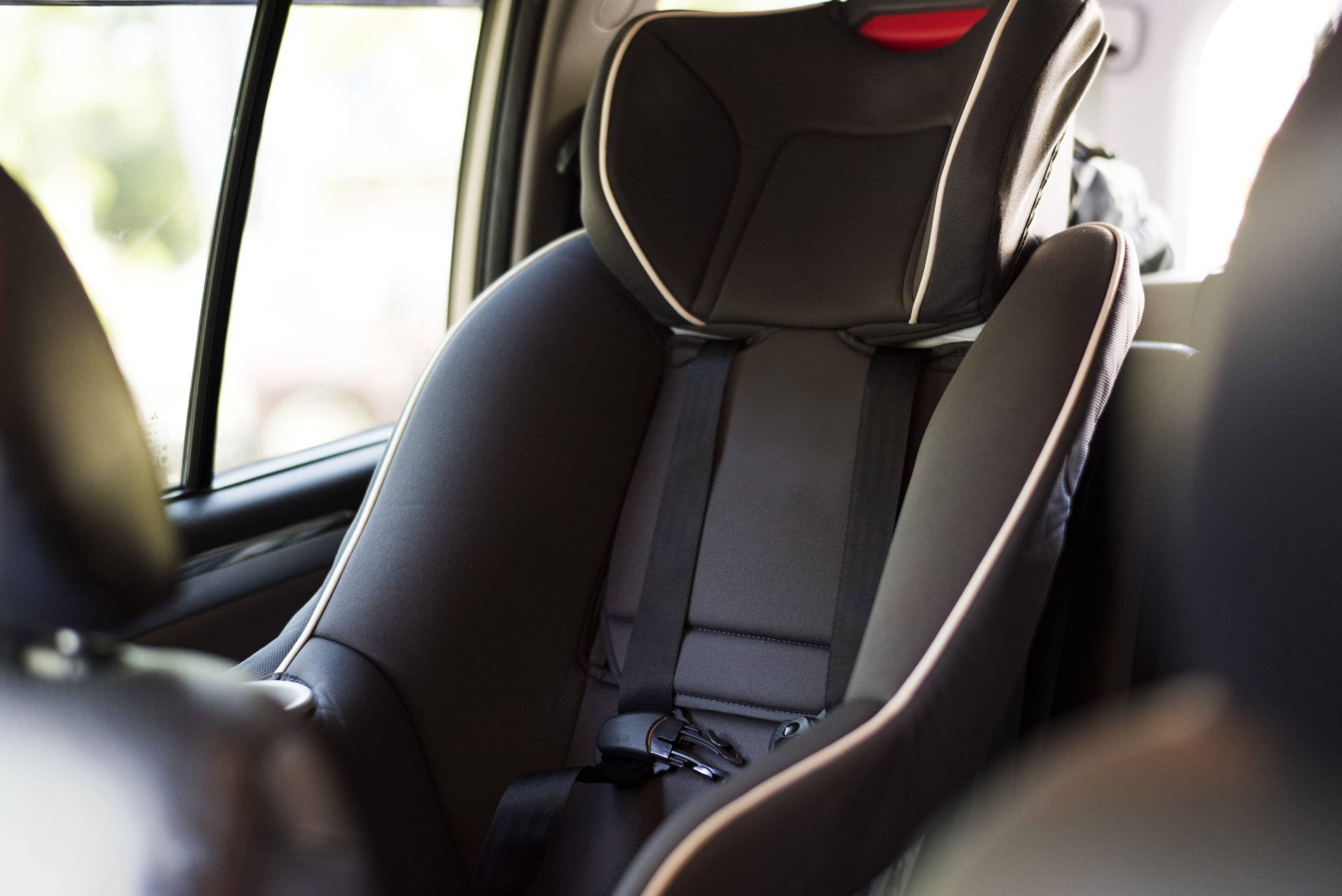 I Have Never Been This Excited to Share a Journal Article Before: Fifteen Years of Explaining Pain: The Past, Present, and Future [Critical Review]